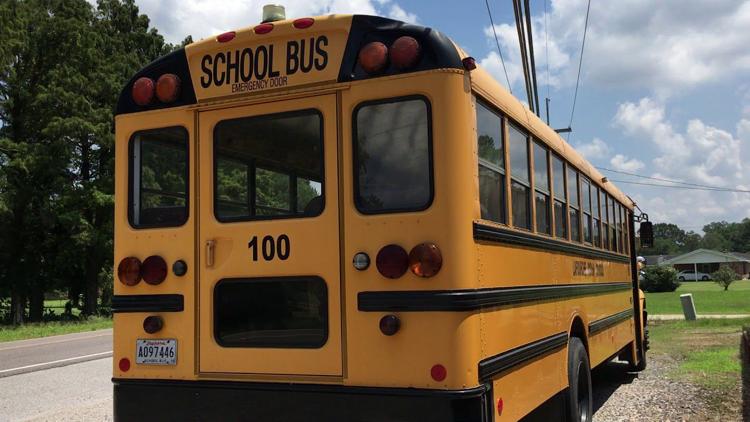 Districts around the state are taking the recommended security measures after multiple Louisiana school districts were discovered to have been the victims of malware attacks in recent days — a problem so severe that Gov. John Bel Edwards issued an emergency declaration to combat the attacks and help prevent future data loss.

So far, there have been no local impacts, and both Lafourche and Terrebonne have not been among those hacked.

Terrebonne Schools Superintendent Philip Martin told The Times on Wednesday morning that Terrebonne started the protocols today and that they’re precautionary to prevent a possible incident.

While the protocols are being implemented, the school system’s Internet will be shut down.

“We have — thankfully — not been a target of any of that stuff,” Martin said. “We’re aware that several in Louisiana and even across the country have been hit. The state gave us the list of things we need to do and we’re in the process of doing those protocols right now.”

Martin said he doesn’t have any information regarding how long the process will take — a question many may be wondering with the start of school around the corner. 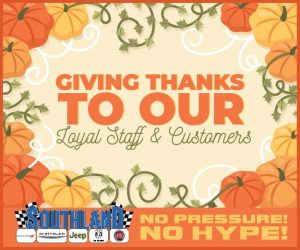 Martin said it’s his hope that the protocol process will take just a few days, but if it doesn’t, he wanted to reassure parents that no matter how long the protocols take, children will not be affected on the first day of school. He said that all of the inconveniences will be to the general office staff and school system employees who may have issues reporting information they collect in the first days of the year.

“You know, it’s not ideal when the week before school opens, you have to start shutting down all technology,” Martin said. “It’s a problem, but it’s one we’ll have to deal with and it’s one every district in the state is dealing with because we’re all doing the exact same protocols. Will it impact us? Yes. But will it impact the kids? No. The kids will not know that any of this is happening. They will see no differences.” 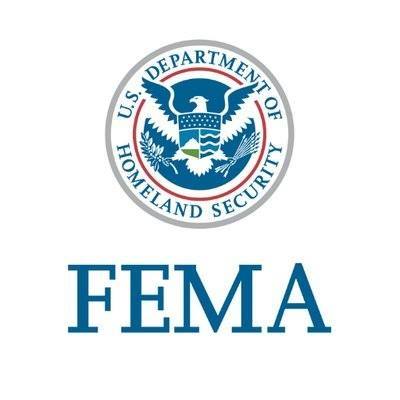