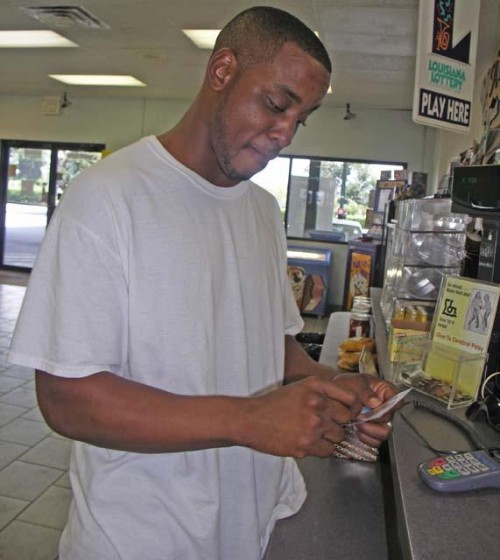 At the end of July, the Louisiana Lottery Corp. reported annual revenue of $385 million to complete its second best year ever. Of that take, more than $136 million was said by the LLC to have been passed along to public schools in the state as 2011 transfers, a reported 2 percent increase from 2010 levels.

On the surface, if evenly distributed among 1,574 public schools representing 727,598 students registered in grades K-12, each school should receive $244,599.74. The fact is that none of the schools on any levels have any idea of how much they have or have not received from lottery returns.

“We don’t know,” Terrebonne Parish School District Finance Director Henry Harris said. “The state does not break down what comes from what areas.”

While calls to the LLC and the Louisiana Gaming Commission went unreturned, the Louisiana Department of Education staff members were as uncertain about what funds went where as were local administrators.

“The Support Education in Louisiana First Fund [of which lottery earnings are said to be included] is $111,691,016 out of lottery proceedings of $138,192,002,” LDE press secretary Barry Landry said.

Landry could not find how lottery revenue is broken down and distributed to each school district. He was also unable to explain the difference between the numbers he found from lottery proceedings that totaled more than $138 million for schools and the LLC total that was $2 million less.

Louisiana Deputy State Treasurer Jason Redmond was asked about the school distributions from lottery winnings. He found, with assistance from treasury employee Laura Lapeze, that SELF received $152,575,060.89 for the 2010-2011 fiscal year. This was a difference of approximately $14 million more than what the LDE reported and also exceeded the LLC claim by $16.

“The Louisiana Department of Education makes the allocation directly to the parishes,” Lapeze said in an email statement. “I have contacted LDE [and] they were unable to provide me with the amount of the SELF funds that went directly to [Terrebonne, Lafourche and St. Mary] parishes as they do not track the SELF funds separately from the state general funds.”

State law specifies that 35 percent of lottery proceedings are to be transferred to the state treasury and dedicated for use in public schools grades K-12.

Public schools across the state are facing financial challenges, including cutbacks of staff, reduced number of teachers and even curriculum as classes resume for a new academic year during the next two weeks. 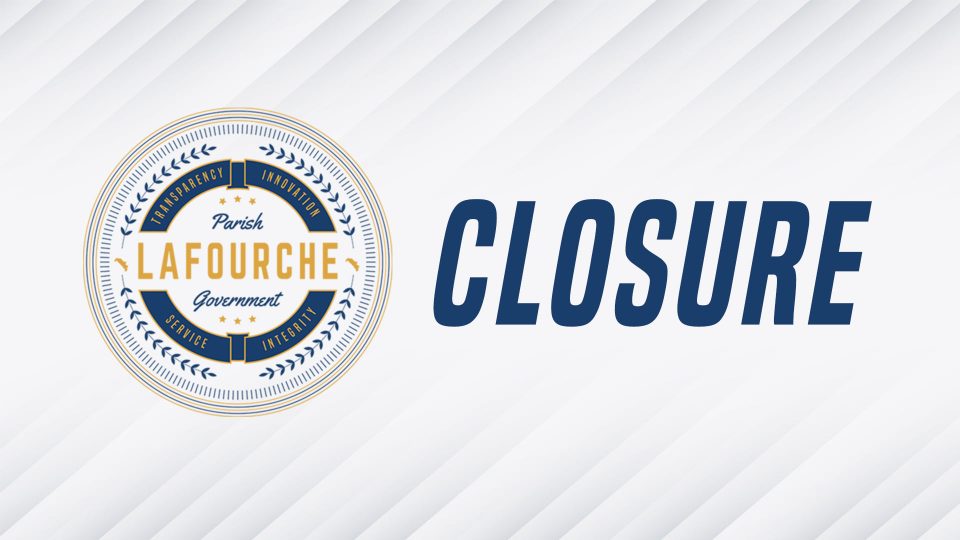