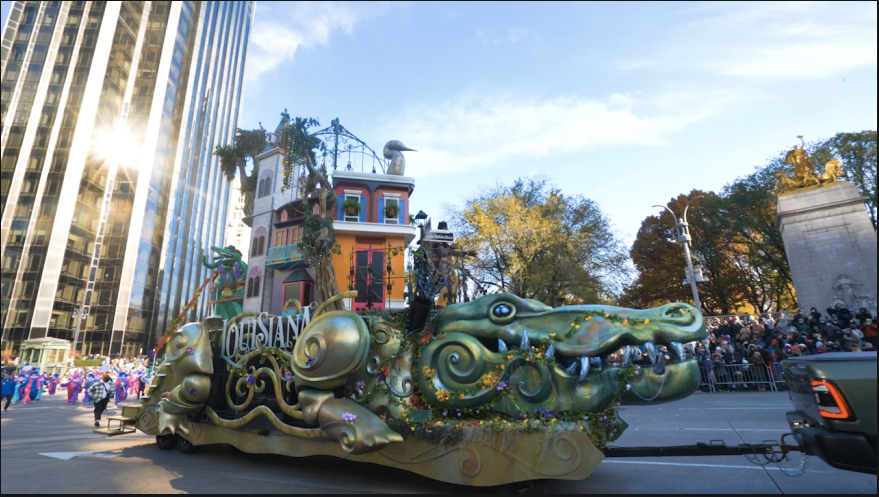 For the second year in a row, Louisiana’s “Celebration Gator” made a hugely successful crawl through the streets of New York City in the 96th Annual Macy’s Thanksgiving Day Parade.

According to NBC, the live three-hour morning special, an afternoon encore, plus digital and streaming viewership delivered 27.7 million viewers with another three million estimated along the parade route. Pre-parade media coverage of the “Celebration Gator” garnered Louisiana an additional reach of 873 million people, representing an ad value estimate of $8.1 million. Those numbers do not include the number of people treated to a glimpse of what to expect leading up to the parade as the watchful eye of the “Celebration Gator” promoted Louisiana on huge screens in both Times Square and Macy’s on 34th Street in New York.

“It was so exciting to learn so many people got to see our gator take over the streets of Manhattan. The crowds reminded me of Mardi Gras right here in Louisiana, except we let you thrown stuff from the floats,” said Lieutenant Governor Billy Nungesser. “There is no doubt our float is special and unique just like Louisiana. You can see it in the eyes of people along the parade route as they light up when the “Celebration Gator’ gets close. The message it brings to check out Louisiana as a travel destination is being received. We monitor the website traffic to LouisianaTravel.com. After the parade airs, we notice a significant increase in page hits from people interested in traveling to Louisiana. In just the first year of our participation, we saw a 50-to-1 return on investment.”

Inspired by all facets of Louisiana’s culture and thriving tourist appeal, the “Celebration Gator” features a colorful street view of Louisiana: a blend of the New Orleans French Quarter architecture with heavy influences of Spanish colonial rule and Creole fashion. It is the longest float to ever roll in the parade, measuring 60 feet from mouth to tail. 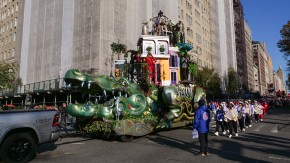 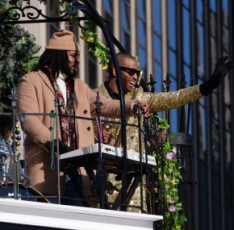 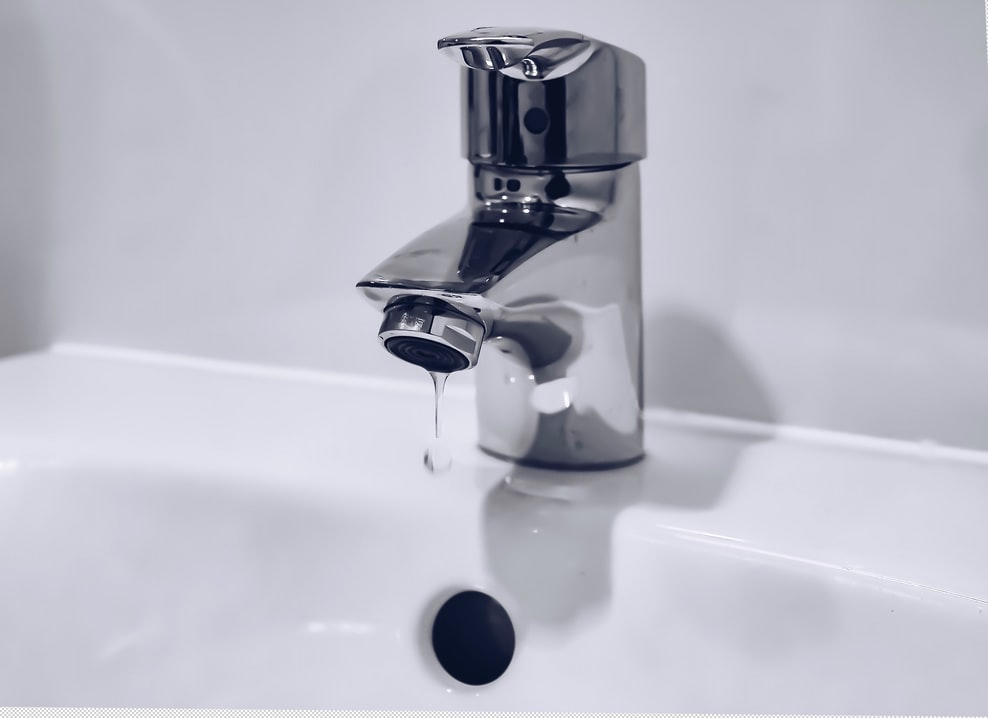