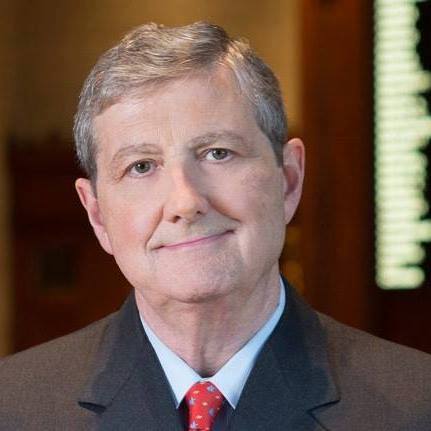 $612 million has been granted to the U.S. Army Corps of Engineers for the 2020 fiscal year, Sen. John Kennedy (R-La.) announced.

The Corps released its budget for the Army Civil Works Program this week. It provides funding for projects which include navigation dredging, levee inspections, and gravity sewer construction.

“The Army Corps of Engineers does vital work to keep Louisiana residents and their property safe. I’m excited to see this money invested in our flood-control infrastructure because that’s our last line of defense,” said Kennedy. 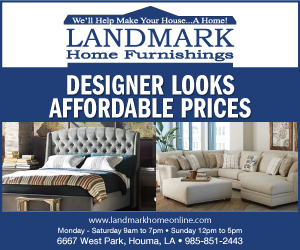 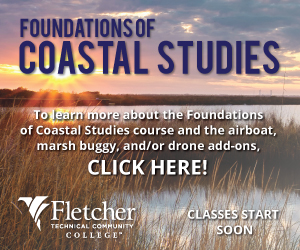 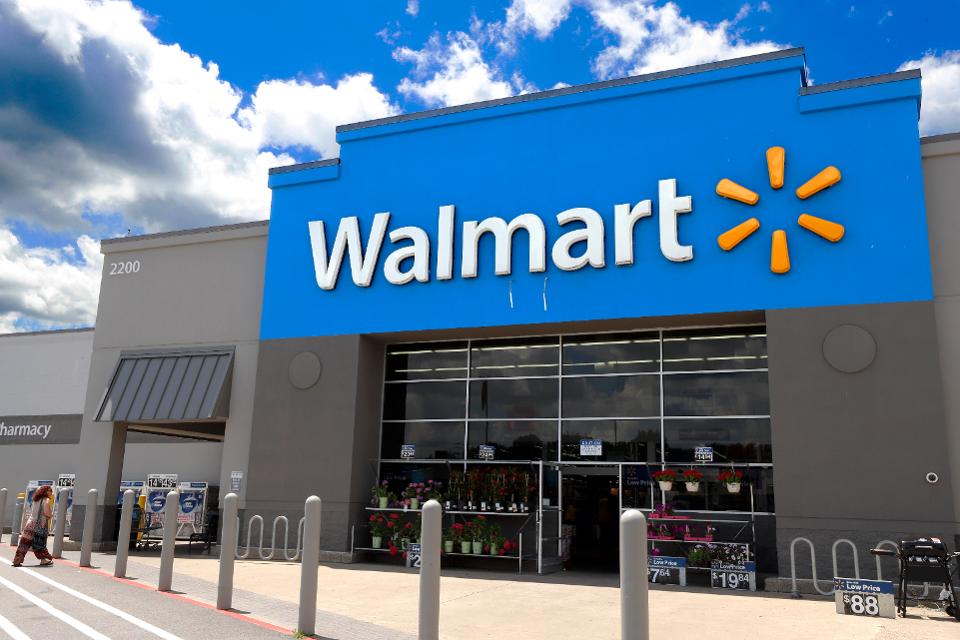 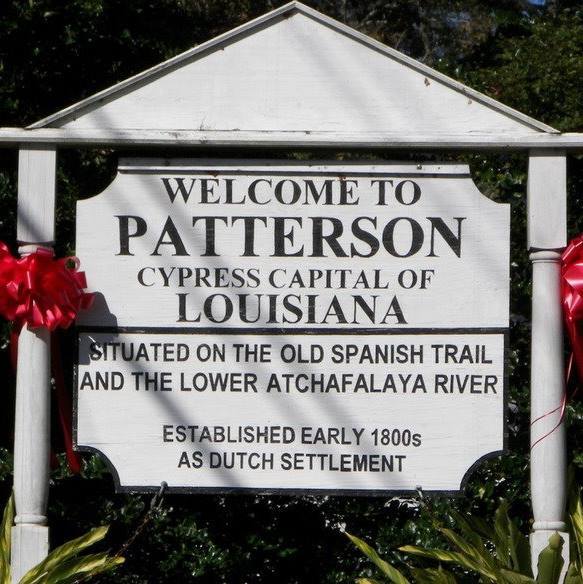 Patterson under “Dusk to Dawn” curfew 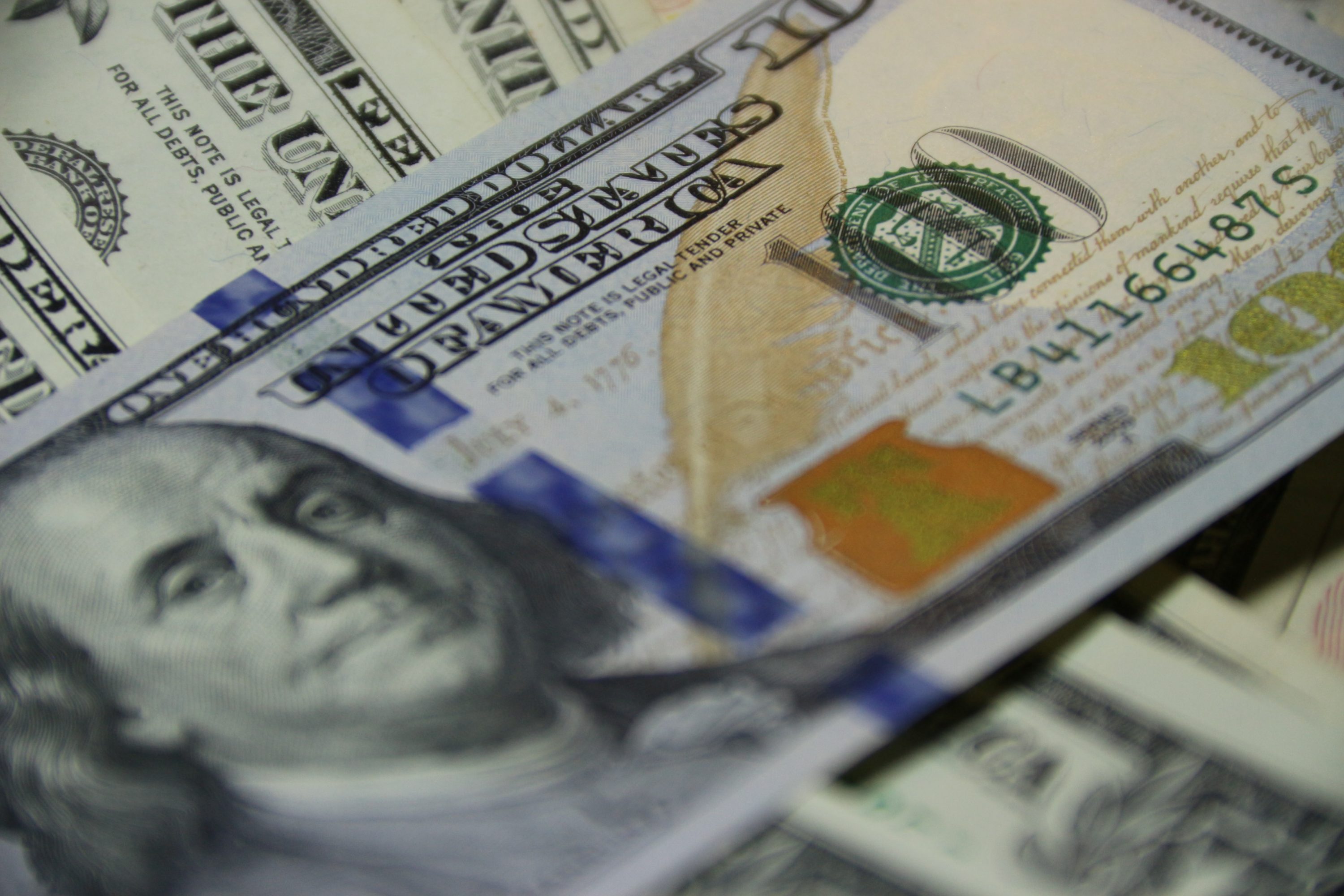 Small Businesses can apply for Forgivable Loan Program on April 3