Sheriff: Finances are crucial; asking for a tax may be needed

Fishermen roll out for early season

Transport Route, Evacuations, are now easier to and from Lafayette 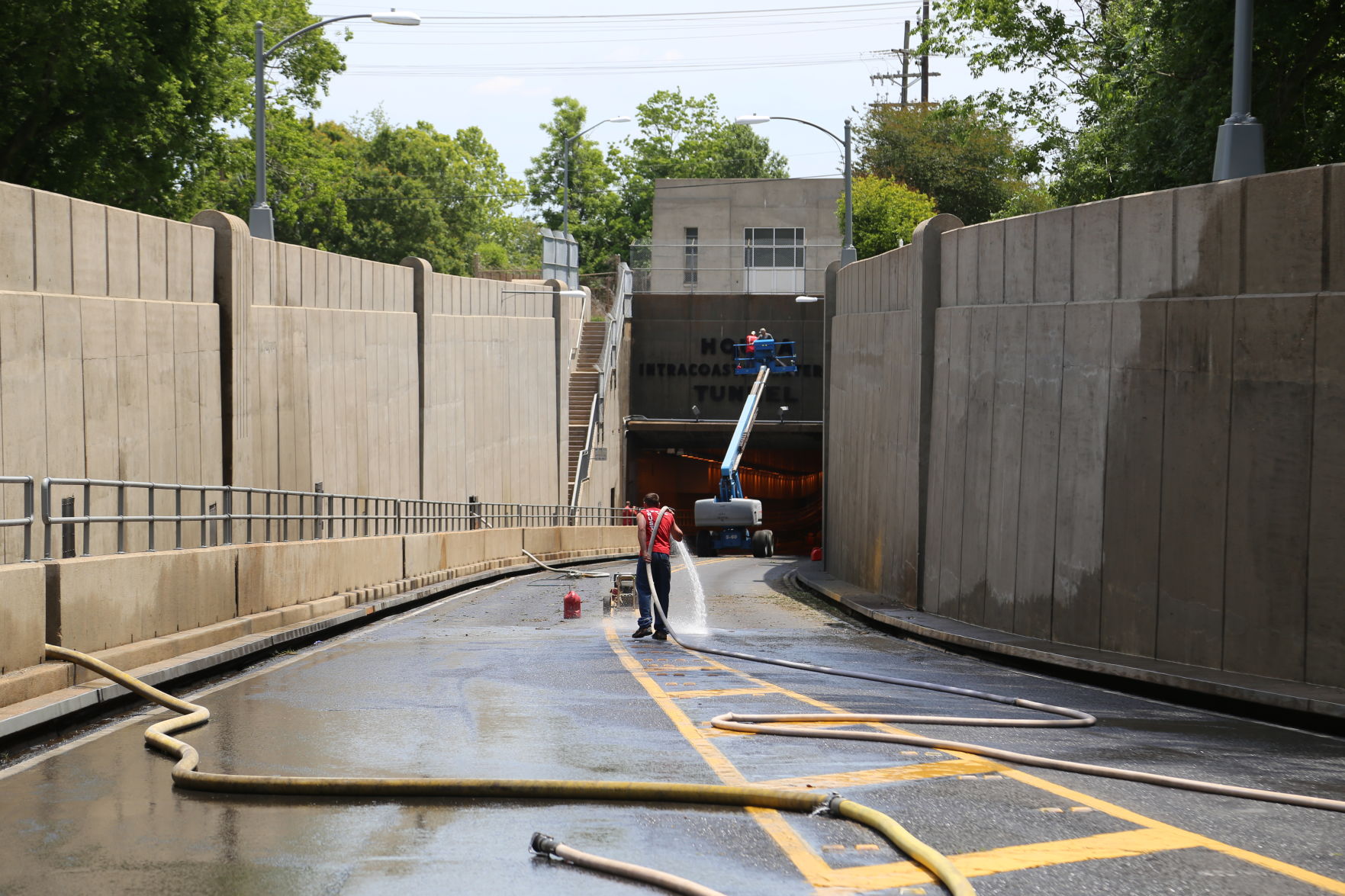 The likelihood that Louisiana will not renew a temporary one cent sales tax may open a door for Terrebonne Parish’s sheriff to meet his agency’s own funding dilemma.

Sheriff Jerry Larpenter says a one-half-cent law enforcement sales tax can close up some serious holes left open by state withdrawal from some programs, but most of all the continued flatness of sales tax collections overall, which represent an important part of his budget.

With the state removing one penny, Larpenter maintains, he can justify seeking a half-penny from voters that he says is sorely needed.

“We are all in this together, to better our parish, to continue to make our parish a safe place to live, work and raise a family, ” Larpenter said during an interview this past weekend. That’s the message, he said, that he will bring to civic groups and the Houma-Terrebonne Chamber of Commerce in coming months, presuming the state’s temporary penny is not renewed.

Terrebonne’s sales tax is currently — inclusive of the state tax — 10.5 cents on the dollar. If the state does not renew the temporary penny it imposed in 2016, that will bring the sales tax in Terrebonne down to 9.5 percent. Larpenter’s proposal would make the tax in the parish a flat 10 percent.

Larpenter acknowledges the financial negatives dogging his department and others in some parts of the state. Deputies have consistently gone without raises. Continued flat numbers in sales tax collection and drops in other revenue items, in Larpenter’s estimation, are likely. What is definitely coming down is the amount of money Terrebonne and other jurisdictions are paid by the Louisiana Department of Corrections for housing state inmates. Once a cash boon for sheriffs, the new figures are making the prospect non-plausible. The financial turn-around caused Larpenter to scuttle the separate women’s jail he had placed in the old juvenile detention center, next door to the main jail at Ashland. He is questioning whether he can still afford to use services from the jail to help feed seniors through the Terrebonne Council on Aging. The local economic downturn caused Larpenter to shut down his inmate work program for state offenders, because there was not enough work for them to do. New vehicles, Larpenter said, have not been purchased for two yeats.

Larpenter’s use of jail inmates for public good projects, like painting and cleaning of school buildings and fields, or — as occurred this week — cleaning of the Houma tunnel, could be curtailed as well in the long haul. Trustys are housed on the upper floor of the parish courthouse, an additional expense.

Larpenter, who has had to borrow to make commitments, says he does not see the kind of comeback in the offshore oilfield that could contribute the kind of money he needs to keep optional services at the level he would like to see.

But he prefers accentuating the positive. 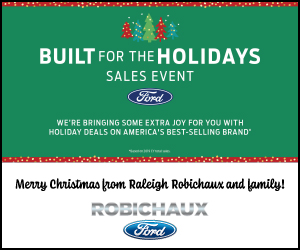 With the additional money, Larpenter said the number of deputies on road patrol at a given time would be increased. The tax would also allow for placement of a deputy at each school in the Terrebonne Parish system on a regular basis. Currently deputes are posted only at high and schools and middle or junior high schools.

Larpenter discussed his plans Friday with deputies at a special meeting, preparing them as well for the potential of layoffs.

“So far we’ve been able to keep people,” he said, noting that if he can pass the ½ cent tax, a raise for deputies can follow. “They can get raises but they will have to work for it.”

“This will be an investment in our future,” Larpenter said. “And it in the sustainability of this office.”