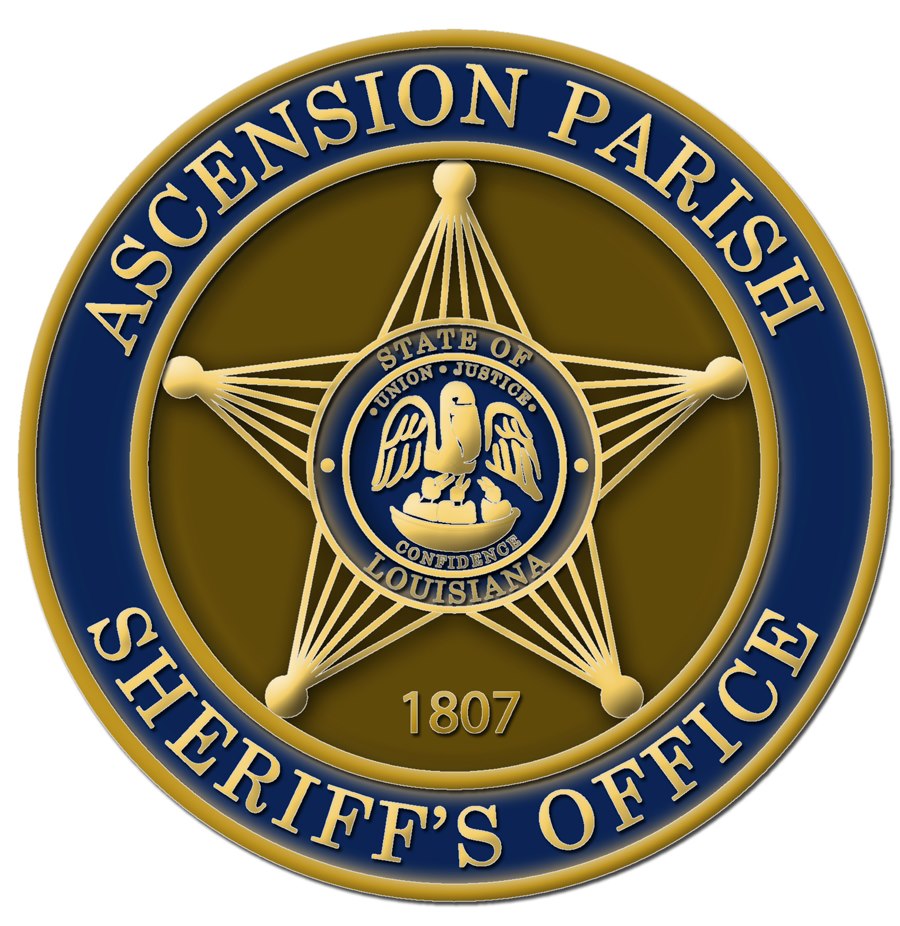 Two male siblings are in critical condition after jumping off party bus early Saturday morning in the Baton Rouge area.

According to Ascension Parish Sheriff Bobby Webre, shortly before 4 a.m., deputies responded to the area of Airline Highway, south of Interstate 10, in reference to two males who were on a party bus and jumped off the back of the bus for unknown reasons.

The two males, who are brothers, were both transported to a nearby hospital and are both listed in critical condition.

As the investigation continued, it was learned that approximately 40 young adults were attending a party on the party bus that traveled to Baton Rouge and was traveling back to Thibodaux at the time.

Detectives are still investigating to find out why the two males jumped from the party bus and more information will be available at a later date.