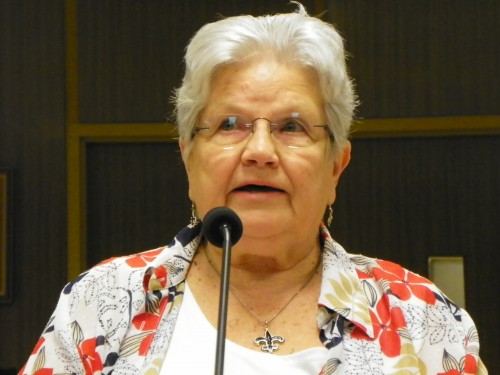 St. Mary Council on Aging Director Beverly Domengeaux said her agency may lose all of its state funds, roughly $215,000, by July 1 of this year, causing her to end the program where her agency feeds homebound senior citizens in St. Mary Parish a hot meal five days a week.

Domengeaux relayed her fears to the St. Mary Parish Council, calling on them to pass a resolution and to send letters to state lawmakers, saying it’s crucial the agency keep its funding.

“It’s Governor Jindal’s philosophy that seniors are the responsibility of their families and not the State of Louisiana,” Domengeaux said. “But within St. Mary Parish, the younger generation of these families have moved away, seeking lives elsewhere, because there isn’t that much opportunity here anymore.”

Domengeaux said there are 6,000 seniors in St. Mary Parish that are homebound, who live alone, and who like to “age and die with dignity.”

“Grandmothers don’t want to leave their house,” she said.

She said her agency employs 27 people, 20 of which are part-time, in order to run the program. “If we get cut, I may be the only employee.” Additionally, she said she needs the funds to maintain three senior centers, which are in Morgan City, Patterson and Franklin.

The Council on Aging works to decrease the prevalence of dementia and depression by providing social interaction and other activities, Domengeaux said.

“Just this week, on Monday when delivering a hot meal, we found a lady who was still in her bathtub since last Friday. She lives alone, and just could not get out,” she said.

Domengeaux said her agency also provides transportation for seniors to the doctor, Wal-Mart, Winn Dixie and Family Dollar. “One of our passengers handed the driver a $10 bill this week, because she had heard our funds were being cut,” she said. “Our suggested donation is $2, but if folks don’t have the money, what are we supposed to do?”

Domengeaux explained that half of the funding for her agency comes from state taxpayers through the Governor’s Office of Elderly Affairs. The funds are supplemented with federal money under the Older Americans Act and grants from the St. Mary Parish Council.

“But now, Gov. Jindal wants to consolidate all elderly programs within the Department of Health and Hospitals,” she said. “On many levels, I believe this will be detrimental, as they are likely to get lost in the huge complex of DHH programs.”

Domengeaux stressed that her programs are not medical programs, and they are not part of Medicaid. She said her clients are not restricted to a certain medical diagnosis or income eligibility; they must simply meet age and needs criteria.

“We serve as the safety net,” she said.

State Rep. Sam Jones said he had not heard of any cuts as of yet, to the St. Mary Parish agency. “But it’s not to say that the cuts aren’t on the way,” he said.

“What I can’t figure out is that if part of their money is federal money, why is (the governor) holding it? But then again, he took $26 million out of the State Highway Fund just this week, and put it into the state’s general fund,” Jones said. “Why? No one knows. There is always lots of smoke and mirrors when Gov. Bobby Jindal is at work.”

The Democrat legislator from Franklin said he is against all cuts to the elderly, meals on wheels, Chabert Medical Center, or whatever else the governor is planning. “I am one of the last liberal voices,” he said.

Newly elected Senator Bret Allain, a Republican from Adeline, said he estimates the state may have an $800 million budget shortfall that needs to be accounted for.

“However, I want to commend the efforts of Beverly Domengeaux and others who help to provide these vital services to our seniors,” he said. “These are essential to maintaining the well being and quality of life for so many of our greatest generation. And we must do right by our seniors.

“I will do whatever I can to try and rectify this situation that will adversely affect so many.”

St. Mary Council on Aging Director Beverly Domengeaux told the
parish council this week that her agency could lose more than
$200,000 in funds in July. 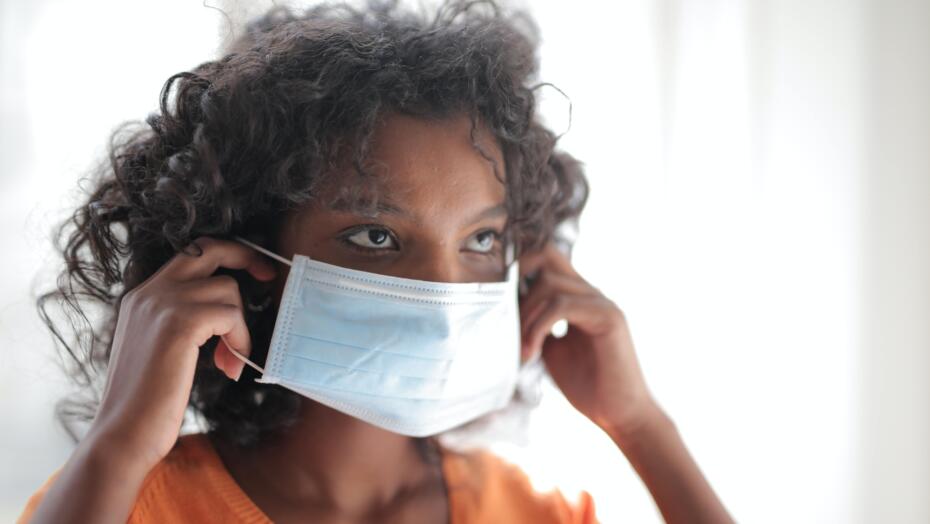