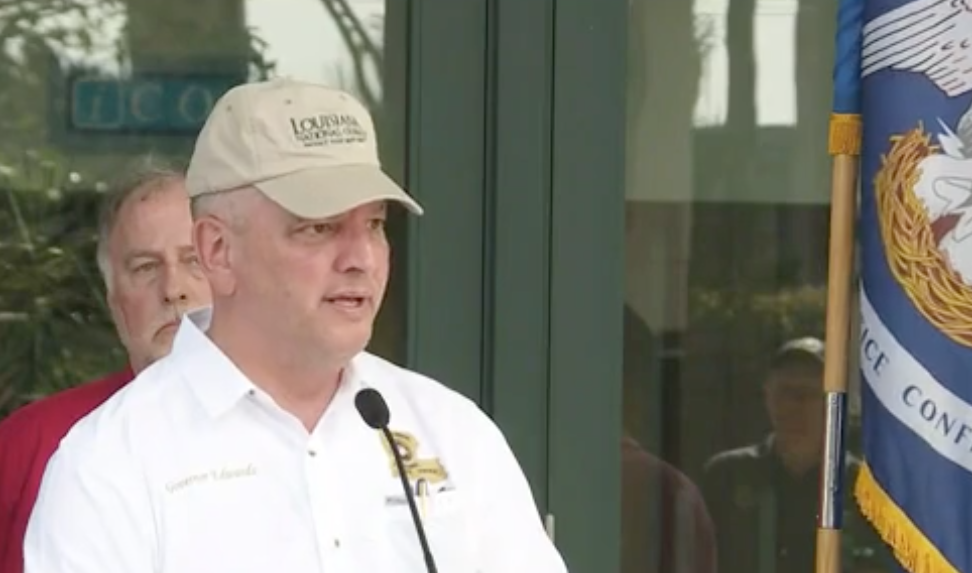 This afternoon, both Governor John Bel Edwards and President Donald Trump held press conferences within hours of one another.

“As you know, my stay at home order is scheduled to end on April 13th,” Edwards said. “I do want people to know that based on facts on the ground as we get close to that date we will determine whether to extend that date. Right now, I can tell you it may well have to be extended beyond April 13th.”

He also addressed the smaller increase of positive cases in this morning’s numbers, saying, “You may be feeling a little bit better today because the new cases in the last 24 hours are smaller than the previous 24 hours. Understand there were fewer tests that were administered as well. So nobody should rest too easy, although I am personally anxious to see real evidence that we are flattening the curve.”

An hour later, President Donald Trump announced he is extending the voluntary national shutdown for a month, through April 30.

Dr. Anthony Fauci, Director of the National Institute of Allergy and Infectious Diseases, again shared his estimate from an interview on CNN’s “State of the Union” that it remained possible that 100,000 to 200,000 people could die in the U.S. Over 2,300 people with the virus already have died in our country.