Our View: Giving love to the silver and the gold 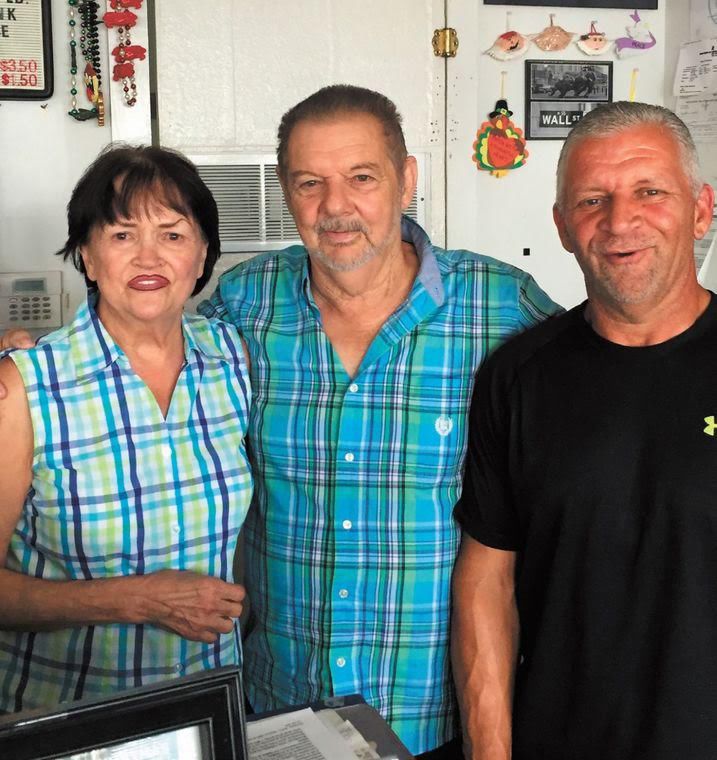 Arthur Eschete was never one to back down in the midst of controversy or shrink from a good fight.

Whether defending his right to display a sign for the candidate of his choice, demanding what he viewed as proper dress in his Grand Caillou Road seafood store, or friends and relatives say, Arthur met life on his own terms, right up until his June 23 death at the age of 70 years.

Described as a lion of a man by friends and loved ones, what some saw as Arthur’s outwardly gruff demeanor was tempered and balanced by a tender love for his family, who now remember him as a man whose life was well-rounded and well-lived.

“Arthur was always very headstrong,” said Linda Eschete, his wife of 52 years. Although not involved herself in the many controversies Arthur found himself in the midst of, she always gladly provided support, knowing that insistence on doing things his way was the true measure of the man she married.

Although best known in recent years as proprietor – with Linda – of Sea-Go Seagoo on Grand Caillou Road, Arthur Eschete made marks in many other areas. He worked extensively in oilfield service management, and was a racer of anything with a motor.

“Motorcycles and trucks,” Linda said. “He has two race trucks that he left. He was a fun racer. He didn’t keep track of the points, just went out there and raced.”

Chad Eschete, one of two sons, said his father shared wisdom on how to handle many things for which he is grateful.

“He always said don’t rush into something, especially if you are angry,” Chad recalled. “Take a minute to pause, gather your thoughts and don’t make irrational decisions.”

Arthur was an object of criticism throughout his adult life, sometimes because of strongly-held political views that weren’t popular, and more recently for enforcement of a dress code at Sea-Go that some customers thought oppressive.

Any complaints about the dress code – which critics said focused in on women and held them out especially for ridicule and rejection – were upheld in Arthur’s favor, and on that matter and others he proved that he lived his own advice. The dress code may have been unpopular, but he arrived at it through application of his strong religious teachings. Just because you have thought something out, he had maintained, was no guarantee that it would be popular

While the dress code cost the Eschetes a number of customers, they acknowledged in interviews over the years, it was also favored by a number of other customers who remained loyal and stayed as patrons.

Tough on the exterior, Arthur had a special soft spot for animals, and adored his two miniature pincshers.

Compassion and the ability to teach and be an example was not limited to immediate family members.

“Sometimes I would take it and sometimes I did not,” Duplantis said. But he always ran important ideas past Arthur nonetheless, because of the role he played over decades as a mentor. “He was like a second father to me.”

When Arthur first got word that he would be battling cancer, his eldest son, Arthur Jr., returned to Houma from a lucrative position in New York, desiring to spend more time with family. Arthur welcomed his son’s return and the two began working on various home-improvement projects together.

A twist of fate worked well for Arthur Jr. His company allowed him to stay on as a consultant, telecommuting from Louisiana, and so there was no penalty to pay for assisting an ailing relative.

That was last year, and the doctors did the best they could.

“He never had a gloomy attitude, and he was a real trooper,” Linda recalls. “He was positive throughout the whole year and seven months.”

Toward the end Arthur decided the best course of action was the let his god and nature take their courses, and he renegotiated the terms of the battle. His focus, loved ones said, would be on acceptance.

The family’s pastor visited around a week before Arthur passed, offering to pray for him.

With his mind thus made up, the chartered course came quickly.

“He passed in his sleep,” Linda said. “He talked to me up to the last minute, he gave me a to-do list.”

The family, for now, plans to continue operating Sea-Go Seafood. Arthur’s choice, to live to the end as strong as was possible, a testament to how he had always lived, gabe them comfort.

For them, it was proof once more that Arthur Eschete was nothing less than a hero. • 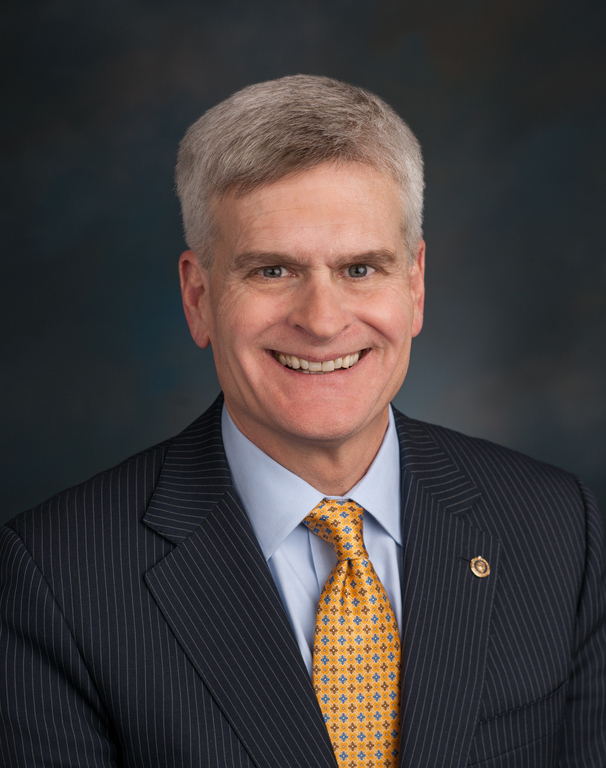