Pitch with the pros at Kemper Williams Park in Patterson 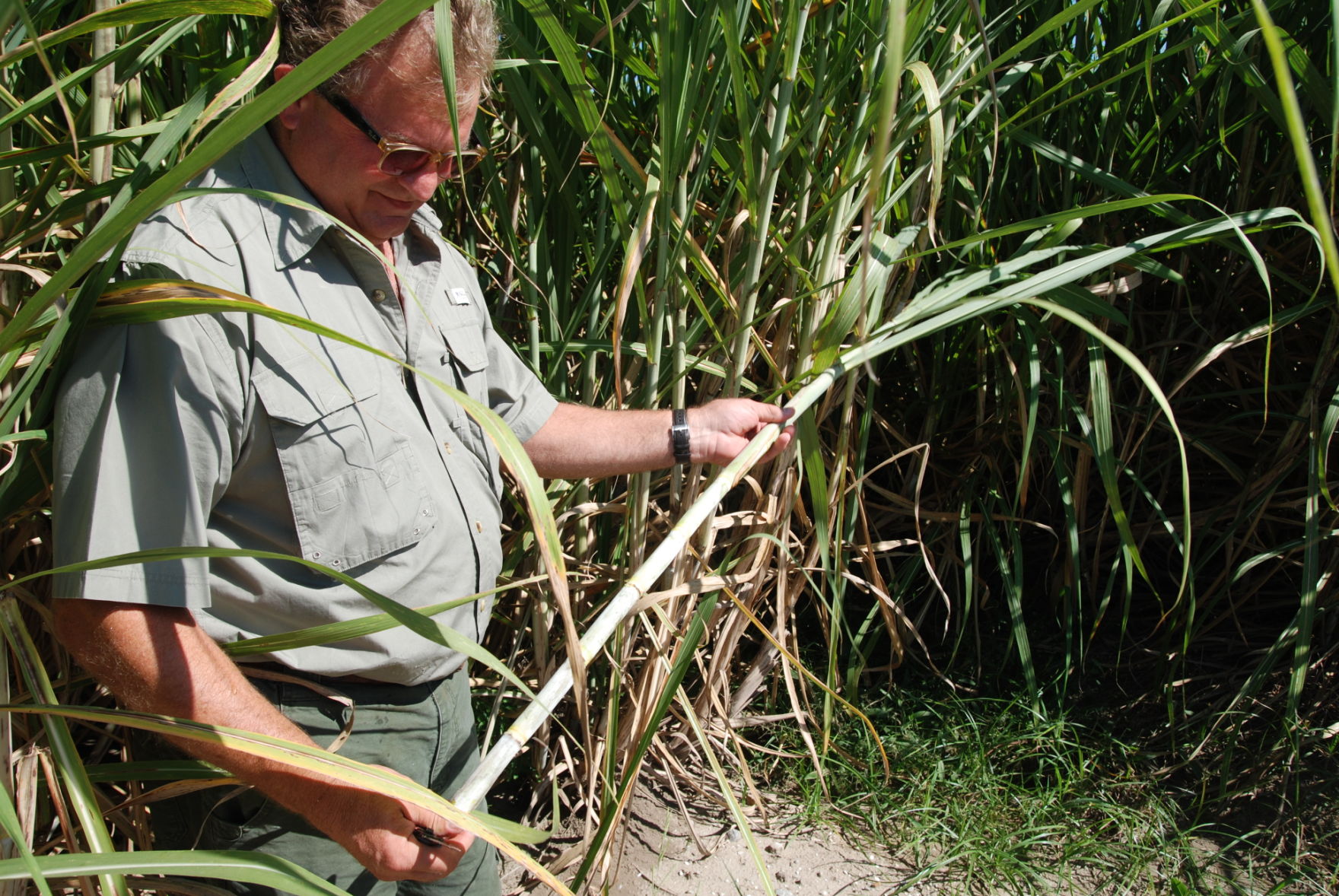 “Like any other plant, if it doesn’t get water, it doesn’t grow,” said state Sen. Robert “Brett” Allain, who is a sugar farmer in Jeanerette, La. “… But the sugar seems to be good and the price seems to be a little bit above what it was last year, so I think we’ll be fine.”

“They actually cut by hand more acreage of sugarcane in Brazil than we produce between Florida and Louisiana,” he said. “Now you couldn’t do that in America. You couldn’t find the labor to do it and you couldn’t pay; I don’t know what, they’re paying them.”

The USDA places limits on the amount of sugar that can be imported into the U.S. without paying a tariff and only allows up to 15 percent of the nation’s total consumption of sugar to be imported. This results in higher prices for sugar in America than the rest of the world, but protects the domestic sugar industry. •