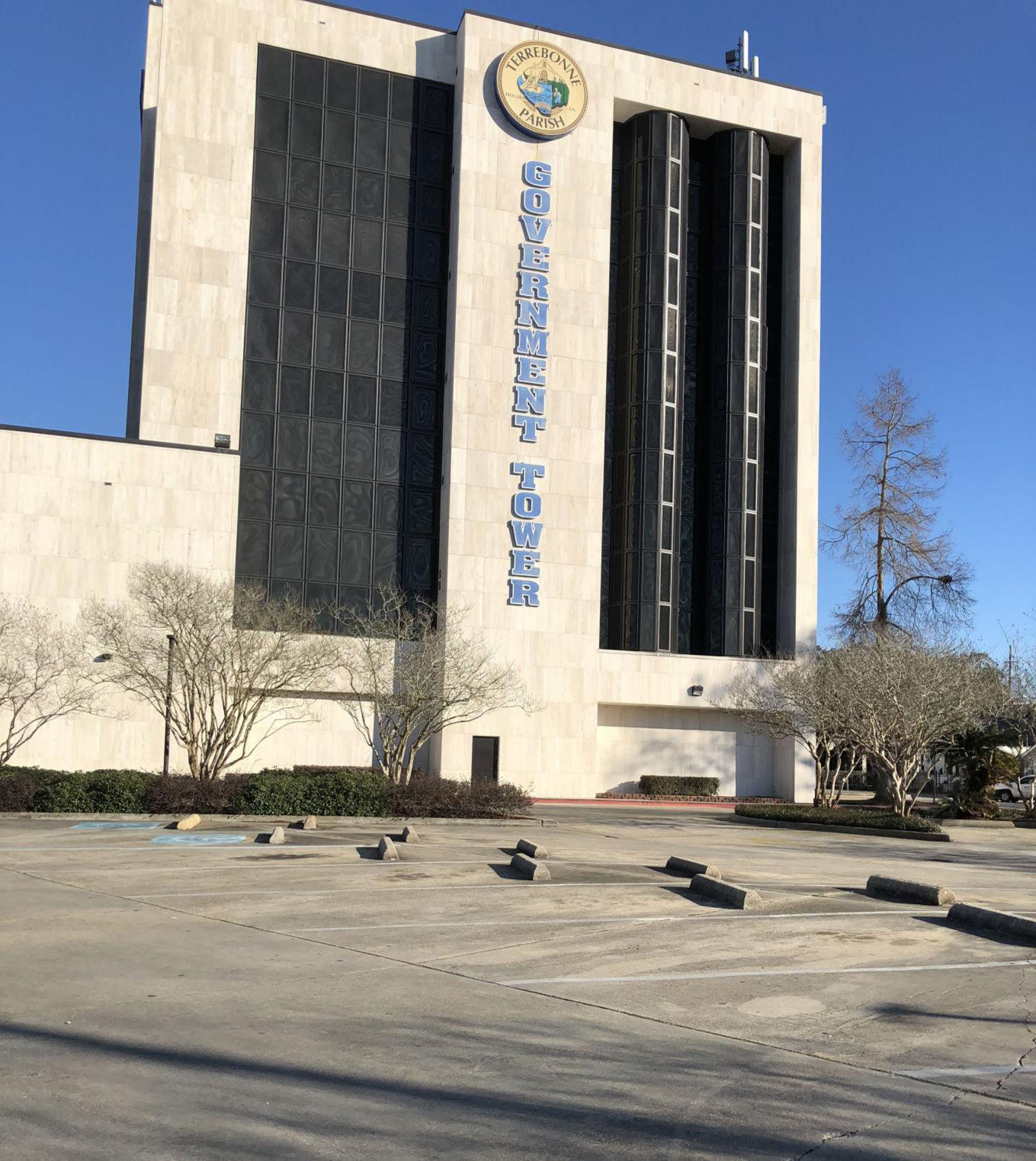 The Terrebonne Parish Council voted to lease a portion of the parking lot adjacent to their government headquarters Wednesday night, adding 30 public spaces at a cost of just over $40,000 per year.

During a hearing lasting more than 90 minutes council members heard from citizens on both sides of the deal with local television station owner Martin Folse, who purchased the parking area from long-time property owner Sonny LeBlanc in late 2017. Folse offered a similar deal last year but withdrew it on the night of a planned public hearing expressing concerns that it was causing division.

Primary objections expressed by members of the public who turned out for the hearing were a desire to spend public money on other things. Nine speakers said they preferred to have money spent on repairs to the Terrebonne Government Tower or improvements to its existing parking garage rather on new parking spaces. Three speakers weighing in favor of leasing the spaces expressed concerns that social media comments about the deal were unfair to Folse and Parish President Gordon Dove. One of them spoke of a 2011 attack on a female parish employee believed to have been in the garage area, suggesting it is not a safe place.

The strongest cases for the lease were made by parish council members who supported the measure.

Councilman Scotty Dryden said that while upgrades to the garage are a good idea, they would even more create a need for additional space for people visiting the Government Tower. Dryden said he would prefer that the parish buy the spaces, but that such a deal was not on the table, leaving the lease as the only option.

Council members Dryden and Navy were joined by members Arlanda Williams, Al Marmande and Steve Trosclair in approving the lease.