Terrebonne Assessor Grabert Explains Reassessment Process Following Hurricane Ida: ”I never seen anything like this to this magnitude.”

LDH: Week draws to a close with record numbers reported 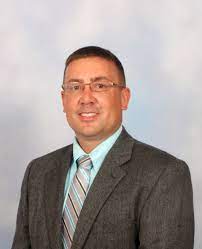 Grabert explained a breakdown of reevaluation. According to the revised Statue 47 1978, the law says after a natural disaster all property that has been damaged has to be revalued. He said with eleven people in the office with 58,000 parcels doing it, one on one is impossible. To gain some insight, he reached out to Calcasieu Parish since they went through the same situation. He asked how they handled the reassessment and he decided to do is cut all residential properties by 10 percent and commercial property by 15 percent. This is “real” property, not inventory, machines, equipment, etc. He said,” What they basically do is if you had roof damage, that 10 percent on residential will cover a roof, and that 15 percent will cover the roof damage on a commercial building.”

He said if you sustain more than that, what they are asking, is for you to bring in an itemized insurance claim because he needs to see what the total loss is. “We’re going through the claim, we’re picking out certain things in it that we do not tax, and it’s basically the structural damage.” He said they are subtracting that amount from the building or the residence. “Backing out the 15 percent already given and the 10 percent already given,” he said,” so, you’re not getting that extra percentage.”

He said if residents don’t have insurance, they are asking for photos, receipts, or invoices from contractors saying how much the damage was. He said they were once using FEMA claims, but the ones they have already looked at are nowhere near the cost of the damages, so they are no longer accepting those claims because they are not getting a true value.

As of Wednesday, they were close to 1,000 change orders with damage reassessments and they are coming in daily. “I’ve probably been through four or five of these hurricanes,” he said,” I never seen anything like this to this magnitude.”

Click here to fill out a Disaster Reassessment Application online. Forms can also be submitted at the Assessor’s Office at 8026 Main Street – Suite 501 in Houma. 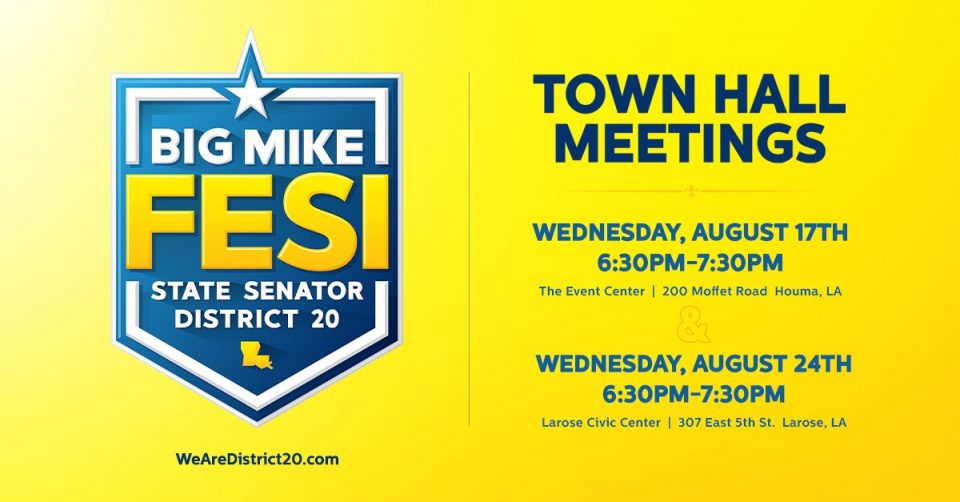