Terrebonne Parish Officials Decide to Cancel Irish Italian Parade: ‘We have Decided to Air on the Side of Caution’ 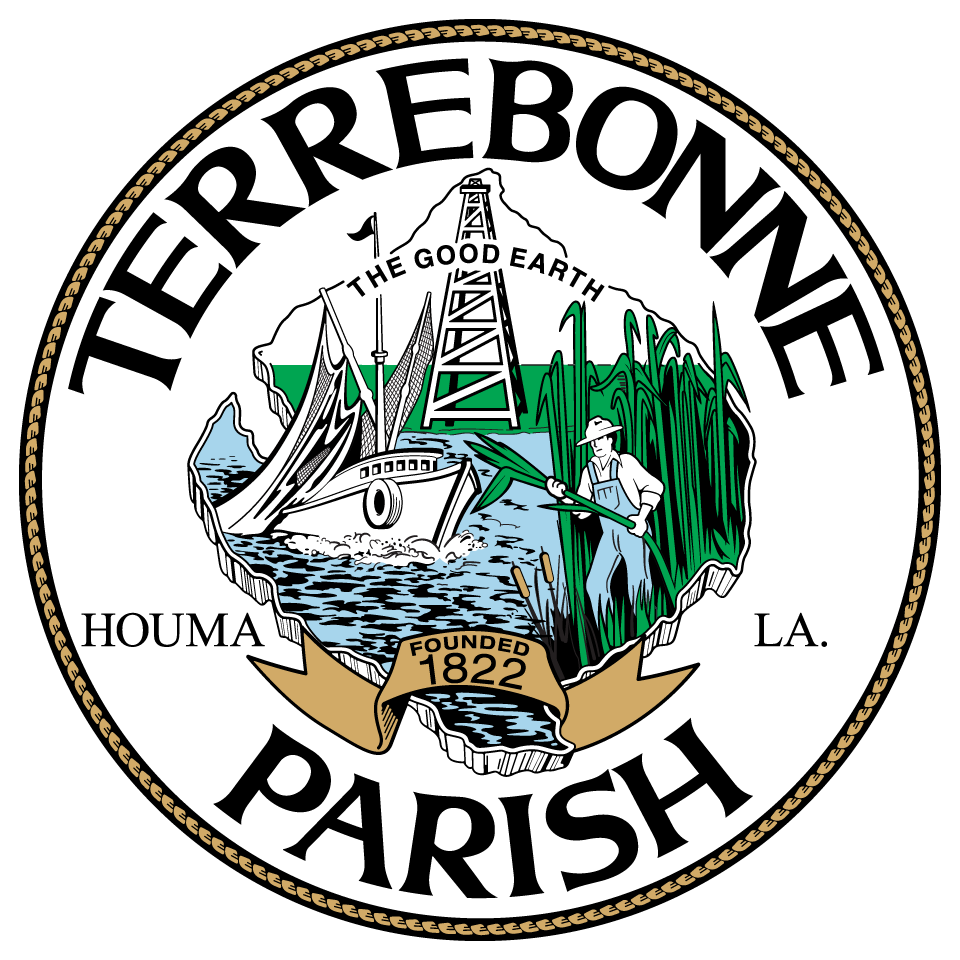 The cancelation is because of the coronavirus (COVID-19) epidemic throughout the United States, according to the memo — which referenced cases in New Orleans and Jefferson Parish as being close.

“As much as we hate to cancel any traditional event such as this, we have decided to air on the side of caution for the health and safety of the residents of Terrebonne Parish,” reads the memo.