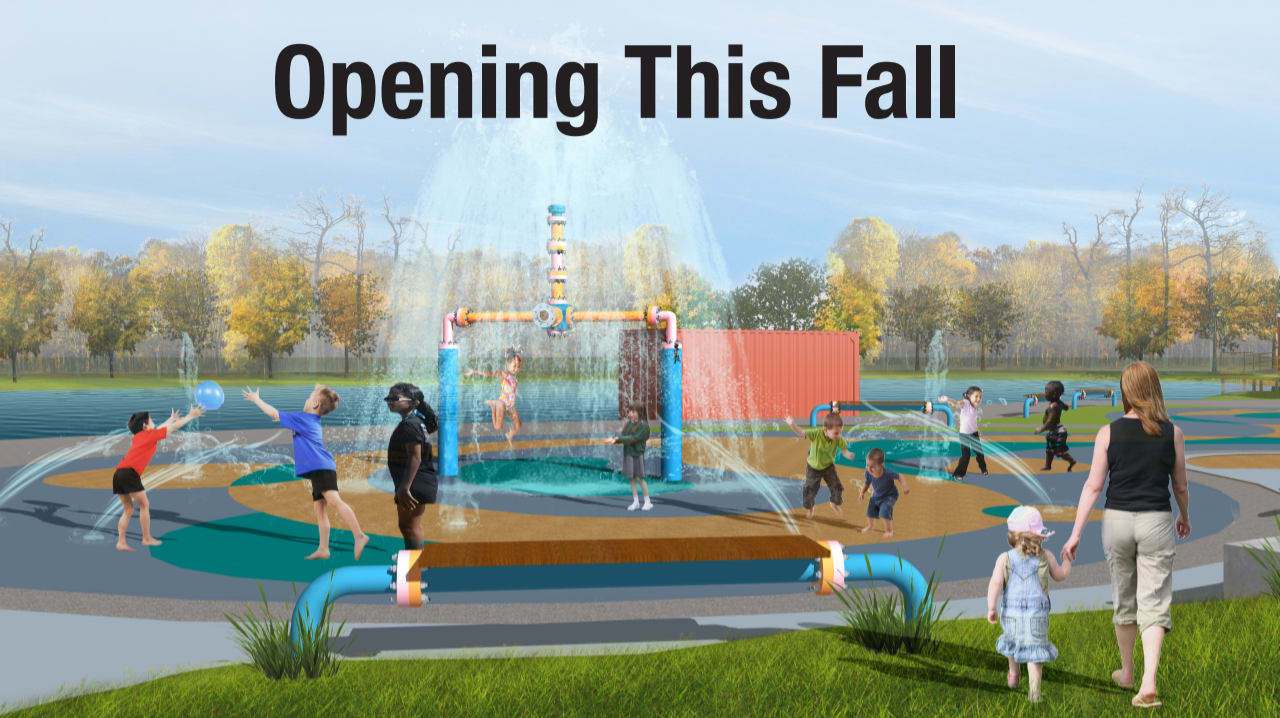 At their meeting yesterday evening, members of the Terrebonne Parish Recreation District No. 2/3 adjusted and approved the plan for the district’s millage.

The plan includes such attractions as nature trails and a dog park at the Bayou Country Sports Park (BCSP).

Already in the works for the facility is the family day use area (artist’s rendition above), which will consist of a 13,000 square-foot Louisiana-themed splash park; picnic pavilion with shade and restrooms; kayak/canoe beach; and fishing access to the lake, among other enhancements.

Also included in the budget are outdoor games for various parks, such as cornhole and ladder toss.

Last night, members discussed having something unique for each park in the district, such as the disc golf course set up at Summerfield Park — which the Board unanimously approved in December of last year.

“Like Brock [Landry, Recreation Director] had said, we need to do better to create an identity for each park; not all of them have to be cookie-cutter,” said Christopher Chiasson, Vice-Chairman of Rec 2/3.

He continued: “…And if we need to add something to another park, we can do that. But what you don’t want to do is go out there and put a whole bunch of stuff at every park, not knowing what is going to be popular and spending all that money.”

Parking, picnic tables, landscaping, outdoor workout equipment and other add-ons/improvements are featured in the plan.

The values of the projects are little inflated, Chiasson said, and are meant to be a guidance. “We can always add more things, ” he explained. “…We wanted to make sure we didn’t exceed the amount and put too much on the list.”

Realistically, Chiasson said, the listed items could be done in a seven-year period.

Area residents voted against the 10-year 5-mill renewal last October, but it will return to the ballot on November 3.

“I believe so,” Chiasson said when asked if the residents in District 2/3 would get behind the millage plan. “And the reason I’m going to say that is for a while, people may not have known what their money was going to go and what their money has been going to.”

Councilman Darrin Guidry, who attended yesterday’s meeting, said it was a good plan. “I think Rec 2/3 has a good handle on what needs to be built in the community parks and what recreation offerings their taxpayers are looking for.”

Removing administrative duties from Rec 2/3, which has been on recent council meeting agendas, was another topic at last night’s meeting.

Guidry, who has been a proponent of the action and moving those duties to the Parish Council, said he hasn’t pushed to remove the Board from Parish oversight (which was on the agenda at the June 24 council meeting but was tabled until July 15) because of BCSP, “which the parish government has a major investment in.”

“I have yet to see a management plan that adequately utilizes the money that the parish has invested in the sports park to its benefit. And that’s the only piece that I have been asking for, and asked again for at [yesterday’s meeting],” he continued. “And I didn’t hear a plan, but I heard that they’re going to come up with one and present it to us.”

How the Board runs and operates the recreational elements was never an issue, Guidry said.

At last night’s meeting, Rec 2/3 board members and Landry discussed actions Landry has taken to bring money to BCSP, such as talking to interested sponsors and booking tournaments.

“I went to the meeting last night hoping to hear their plans for the 5-mill tax, and I was very impressed…,” Guidry said. “I also would have to have liked to have seen more detailed discussions about the operational plan for the sports park, but that’s a separate issue from the 5-mill renewal.”

Chiasson made it clear that the construction of the dog park and nature trails at BCSP is being funded by Rec 2/3 because it’s for recreational use for area citizens, in addition to being a parish-wide attraction — as the Board looks to the Parish to handle other future constructions at BCSP and not use money from the millage.

“Now, if there is some kind assistance that we can provide after the sell of the Martin Luther King property, if and when that happens, we can be able to assist with some things,” he said.

The Board is open to suggestions, and anyone interested in providing feedback for the plan can email r23director@yahoo.com, Chiasson said.

“I hope that people can look at this plan and be able to give us some positive feedback,” Chiasson added. “We plan on doing a lot of things, and in order for us to continue to maintain our community parks, we need the millage to make that happen.”

Also at the meeting, Jeff Teuton, Rec 2/3 Chairman, said he was resigning. “Mr. Jeff has done an excellent job representing us; he’s got the ear and and the good reputation,” Chiasson said. “He’s done a great job.”

Read the millage plan below: 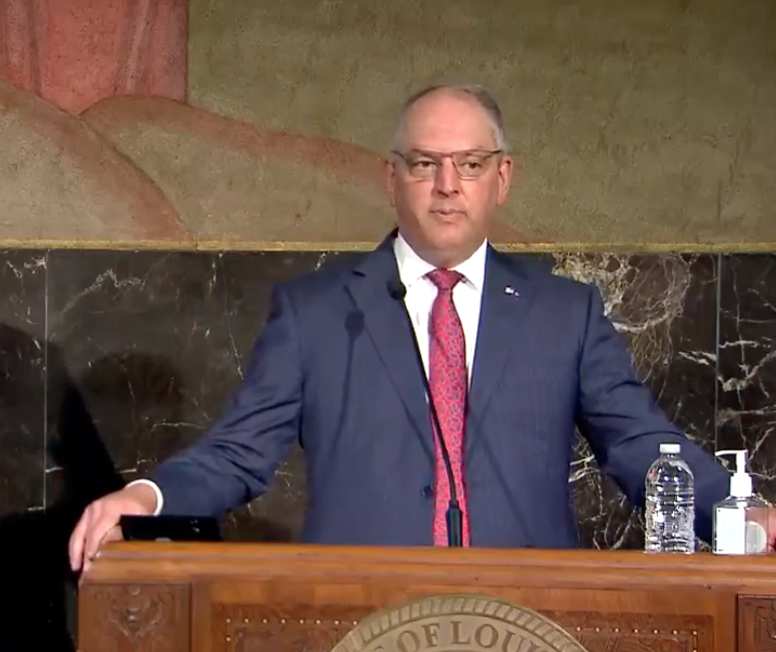 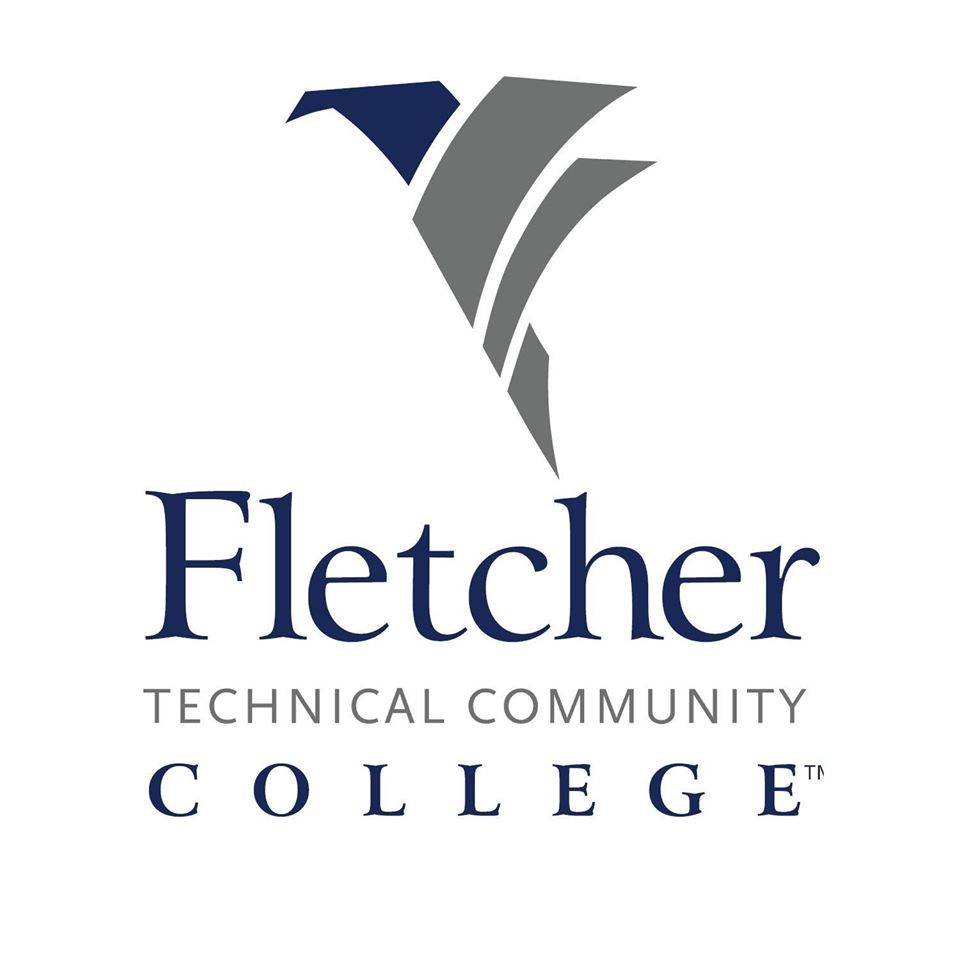 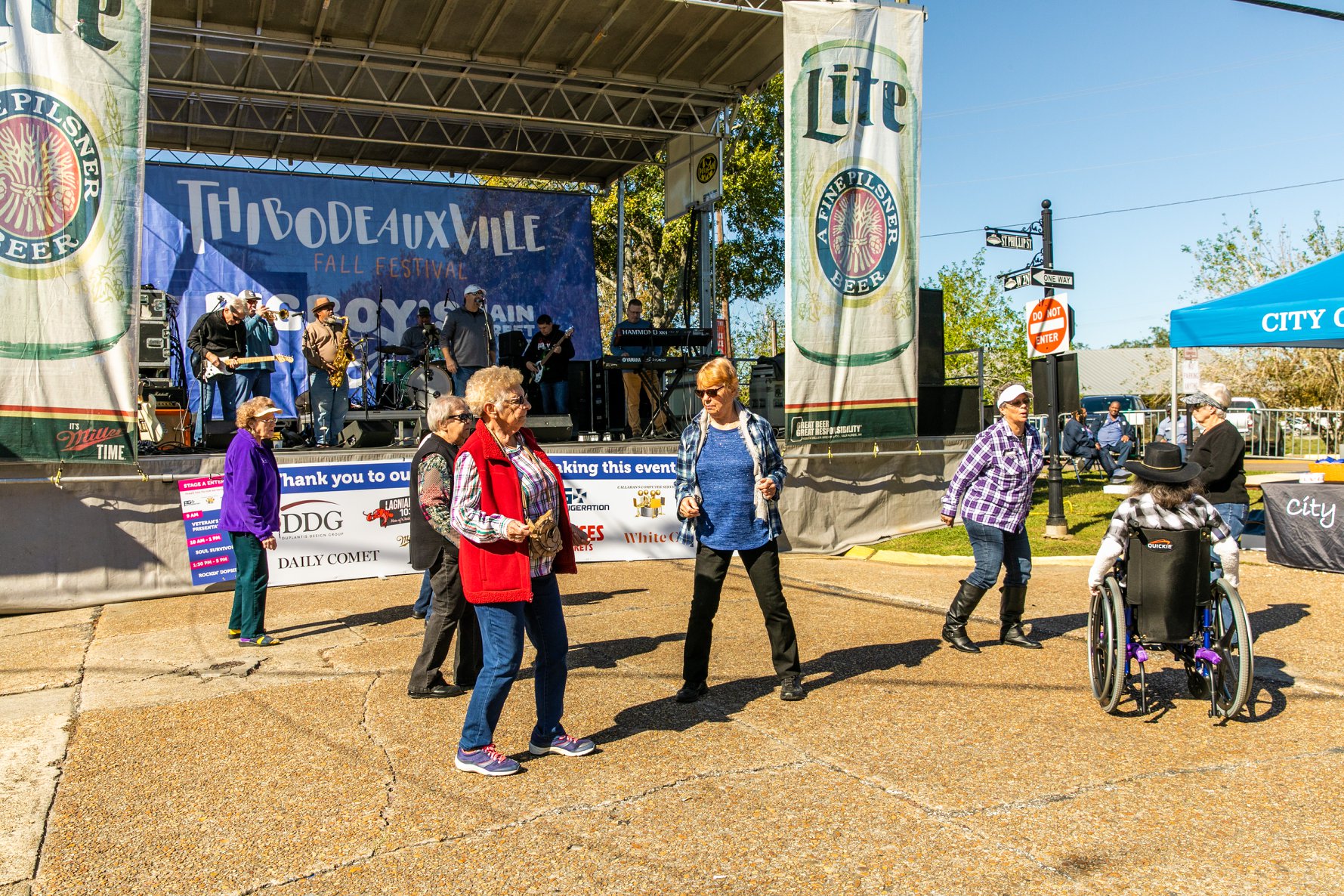