OUR VIEW: Time for state to fix budget shortfall 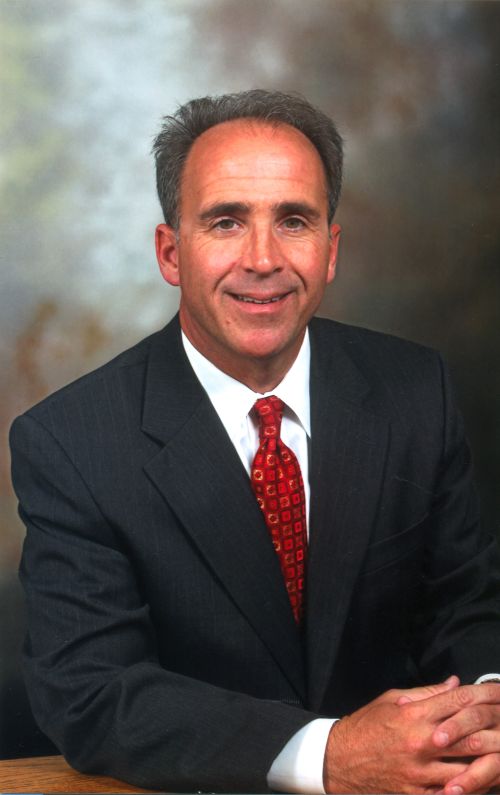 A Terrebonne Parish prosecutor has announced his candidacy for the Houma City Court judgeship that will be vacated at the end of the year.

Matthew Hagen currently handles juvenile cases on behalf of the state in the 32nd Judicial District. City Court Judge Jude Fanguy will retire at the end of the year after 34 years on the bench.

“I’ve been a prosecutor for over 17 years, and I’m currently the juvenile prosecutor in city court, and I enjoy the work being done here,” Hagen said. “And with Judge Fanguy’s retirement, I thought this was a good opportunity for me to continue my service to the community.”

Houma’s city court handles all criminal cases against alleged juvenile offenders in Terrebonne Parish, as well as adult misdemeanor charges and traffic violations within city limits. In civil matters, the court handles regular civil suits up to $20,000, small claims suits up to $5,000, evictions and other parishwide civil proceedings.

Hagen, 49, is a lifelong Terrebonne Parish resident. He graduated from Vandebilt Catholic High and received a bachelor’s degree from Nicholls State University prior to obtaining his juris doctorate from the Southern University Law Center.

Hagen is married to Monique Guidry Hagen and has two daughters. He is a member of Woodmen of the World, the Knights of Columbus and a longtime board member of the Catholic Charities for the Diocese of Houma-Thibodaux, which he chaired for eight years. In 2012-13, he served Louisiana District Attorney Association’s ADA Board.

Hagen has practiced law for more than 22 years and still maintains a private practice that primarily handles general litigation such as successions, wills and family law, he said.

As a prosecutor, Hagen has handled misdemeanor, juvenile and adult felony cases.

“As the current juvenile prosecutor at City Court, I see firsthand the issues and problems that affect both our children and the victims of crime in this parish,” he said.

Houma’s city-court judge will spend most of his or her time with criminal matters, Hagen said. Much of that work comes from juvenile cases arising throughout the parish.

“I thoroughly enjoy doing the work with juveniles,” he said. “It’s an opportunity to try to turn some of these kids around. You’re not going to save all of them, but certainly you can save some of them.”

Hagen is the first candidate for the seat to announce. The election is Nov. 4. Candidates will formally qualify from Aug. 20-22.