Terrebonne School Board member suggests it could be time to revisit uniform policy, creates survey to find out 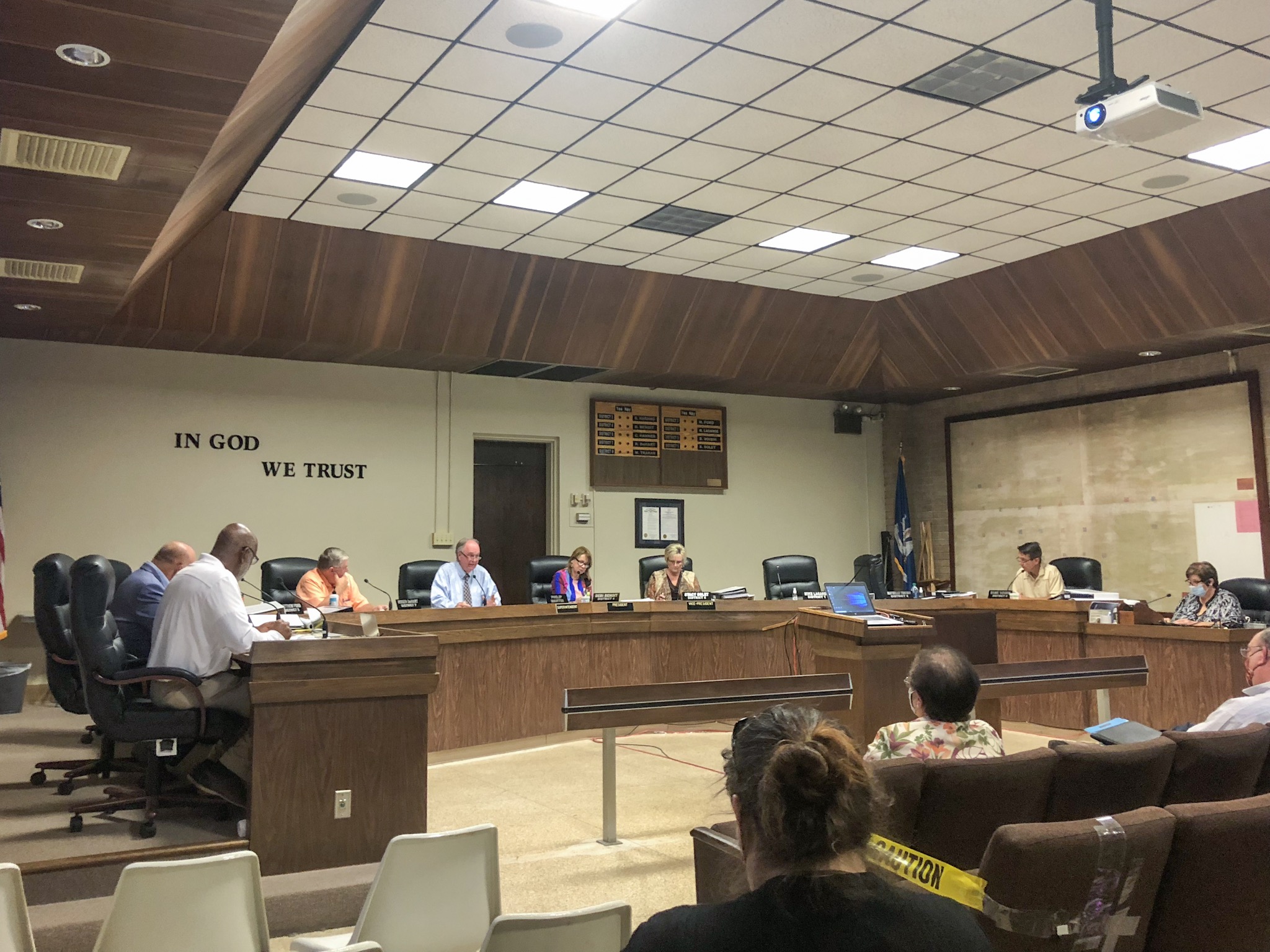 As the COVID-19 pandemic persuades schools to be more lenient with uniform rules this year, a Terrebonne Parish School Board member suggests now might be the time to ask teachers, parents, students and other stakeholders in the district if they would welcome a change to the policy.

At Tuesday’s Education, Technology and Policy Committee meeting, school board member Matthew Ford announced he created a survey to receive feedback from Terrebonne Parish School District (TPSD) stakeholders regarding school uniforms. He’s received positive responses from parents with respect to Terrebonne Parish schools giving more slack when it comes to uniform policy this year due to the pandemic, Ford said.

“I feel like the uniform policy has somewhat gotten in the way of the learning process, and it’s very unfortunate that has happened,” he later added. “It’s created situations where there’s a lot of animosity in the classroom; there’s tension, in particular in homeroom classes.”

Board member Gregory Harding said he wasn’t opposed to hearing from constituents and looking at the policy. But he noted the reasons uniforms were implemented: students were being bullied for not being able to afford higher-end clothes and school uniforms don’t cost as much compared to everyday outfits.

Debi Benoit, School Board President, added that she has never received any complaints about uniforms during her ten years of being on the board.

From his 25 years of experience in the school system as a teacher and administrator, board member Dane Voisin said, he discovered 90-plus percent of students comply with the policy and it’s the same 5-7 percent that usually has an issue with it.

Dr. MayBelle Trahan, the committee’s chairwoman, agreed with Voisin’s sentiments and added that TPSD made great efforts to make sure every child had a uniform this year, including sponsoring local nonprofit uniform programs.

Ford, who currently teaches in Lafourche Parish, said that although their experiences are not going unnoticed, some of his fellow board members might be “out of touch” with what’s going in today’s classroom and that students should be able to show more of their individuality.

“We could give these students a little more leeway, a little opportunity to express themselves…as long as it doesn’t get in a way of the learning process,” he said.

Harding said that when discussions to enforce uniforms were taking place around 20 years ago, the board made sure to leave room for individuality — such as not requiring specific types of shoes or jackets.

Ford also said he has a feeling that board members don’t want to receive feedback from the community.

Longtime board member Roger DeHart responded, saying that for 30 years he’s been receiving phone calls from constituents and hasn’t turned down one.

“I’ve been very fortunate to be here this long because the constituents of Terrebonne Parish trust me. They might not always agree,” said DeHart, who also added that he’s not opposed to looking into any matter. “But don’t ever say that I’m not in touch with my community.”

No action was taken by the committee regarding the uniform policy survey as it was an informational item on Tuesday’s agenda, not a proposed recommendation.

Ford sent the survey to the Times on Wednesday and said it will be open for at least 30 days. It can be found by clicking here.