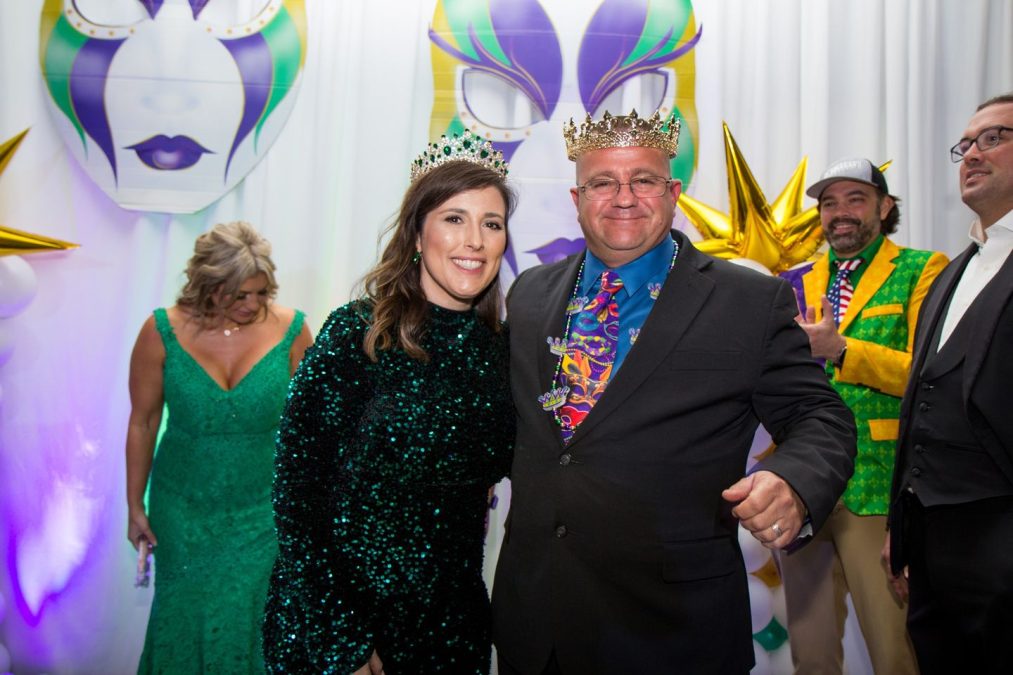 Terrebonne General Health System and Mary Bird Perkins Cancer Center announced the overwhelming success of the 2023 Gala benefitting the Cancer Center. While each year the theme is different, the 2023 theme was The Gala Goes to Mardi Gras.

“Thanks to our entire krewe for their fundraising efforts,” reads a statement from Terrebonne General and Mary Bird Perkins. “Together, they raised over $86,000 for the Cancer Center bringing the grand total to over $170,000 raised from the Gala. Thank you to everyone, including our presenting sponsor Louis Mohana Furniture, who came out and supported this special event.”

At the Gala Goes to Mardi Gras, Sheriff Timothy Soignet and Kandice B. Francis were crowned as king and queen, for raising the most money for MBP by raising $19,106.83 and $17,108.88 respectively. Stay tuned for the announcement of next year’s theme. Where will the Gala go next? 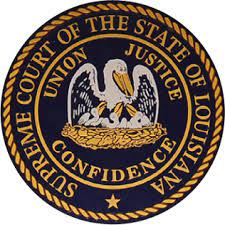