The Broadway provided safe haven for their residents during evacuation

Wednesday 9/15: What’s Open around our towns; where to find free food and supplies 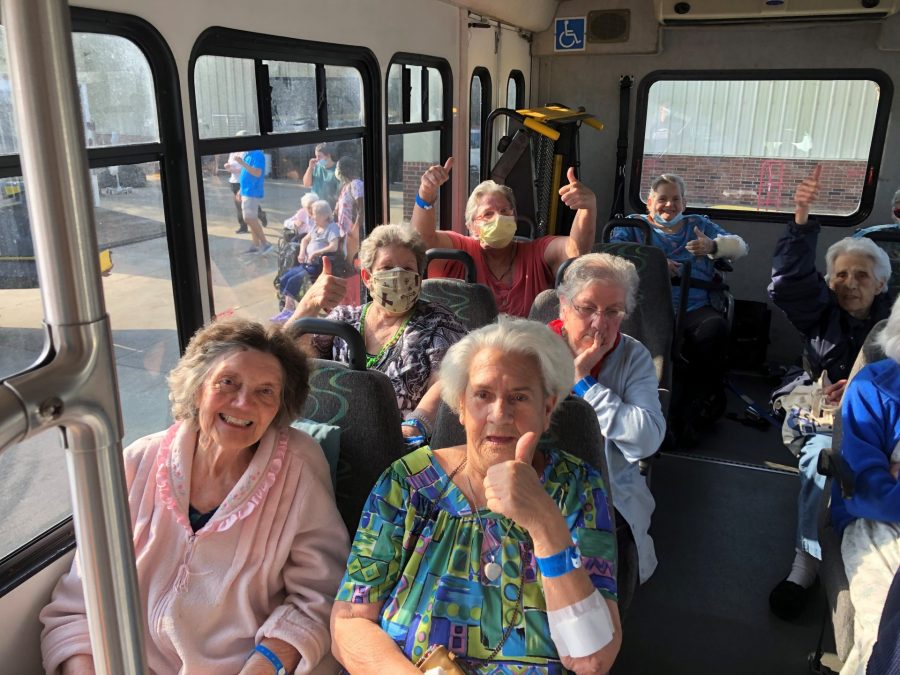 The Broadway Elder Living and Rehabilitation, like many facilities, had to evacuate their residents to a safe haven as Hurricane Ida neared the Louisiana coast. Although Hurricane Ida did intensify quickly and left many people trying to leave last minute, this facility was ready to move their residents and did so in a smooth, efficient manner.

Eighty residents from the Lockport home were able to evacuate to Maurice, La to the Amana Christian Fellowship Church after Hurricane Ida’s path was set. They didn’t know if the storm would be a direct hit, how much damage it would cause, or how the community would fare, but they did know that they had to move their residents to a safe and comfortable haven.

The staff said the church was amazing in helping provide for the staff and residents. They had ambulatory and transportation assistance, volunteers to help load the residents in the busses, and the church’s members even helped cook for the home’s staff. They said it was a difficult ride for the residents, however, they met beautiful people along the way who dropped everything to help them evacuate. The church basically handed the keys to the staff for use. The church helped feed staff, held a concert for them, prepared goody bags with essentials, and even adopted some residents that were in need. 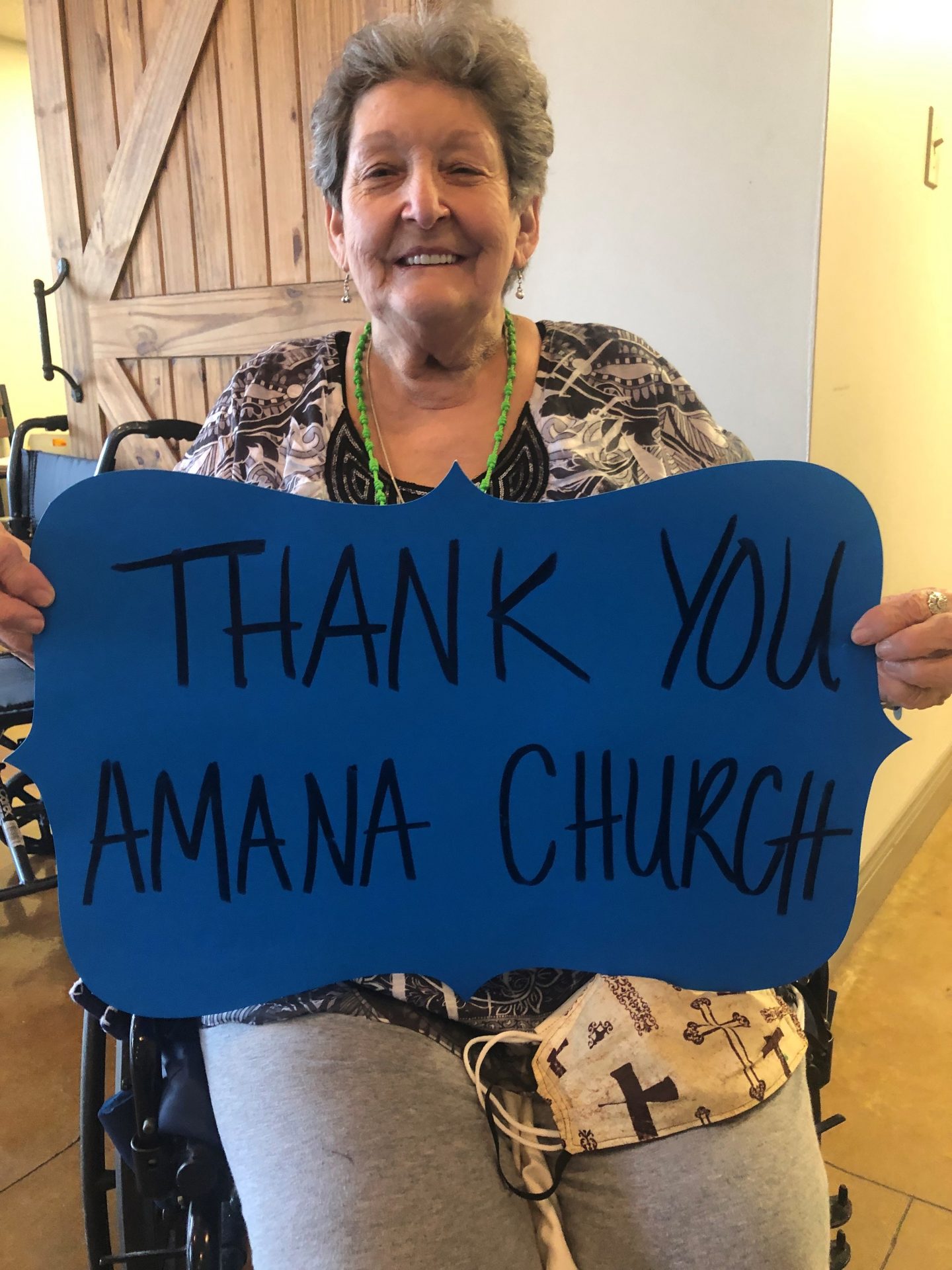 The Broadway sent staff ahead of residents’ arrival to set up the facilities with their belongings, bedding, linen, medical supplies, and any essentials that were needed. The residents were exhausted after the trip, but the staff was able to keep them hydrated, care for their needs, and continue their medication schedules on time. “They had a comfortable place to lay their heads,” said Michele Veillon, MSW, VP of Marketing for Elder Outreach. “We made sure they had a safe area with air conditioning.”

The church offered enough space for the residents to be able to separate males from females, and they were staffed appropriately with nurses and CNAs. The facility had a kitchen where the dietary staff was able to prepare three meals a day. Their food delivery service and medical companies that provide medication were set up to deliver straight to the evacuees. “It was just a wonderful orchestra of a lot of moving pieces and everything working in conjunction,” Veillon said.

Residents kept busy while escaping Hurricane Ida, keeping thier minds at ease. They did activities, sang, danced, played limbo, had ice cream socials, played bingo, and they said sometimes they had little scavenger hunts, “Hey, have you seen my black sock?!,” Veillon recalled, “and we would get so excited when we would find an item, we had to make it fun.” 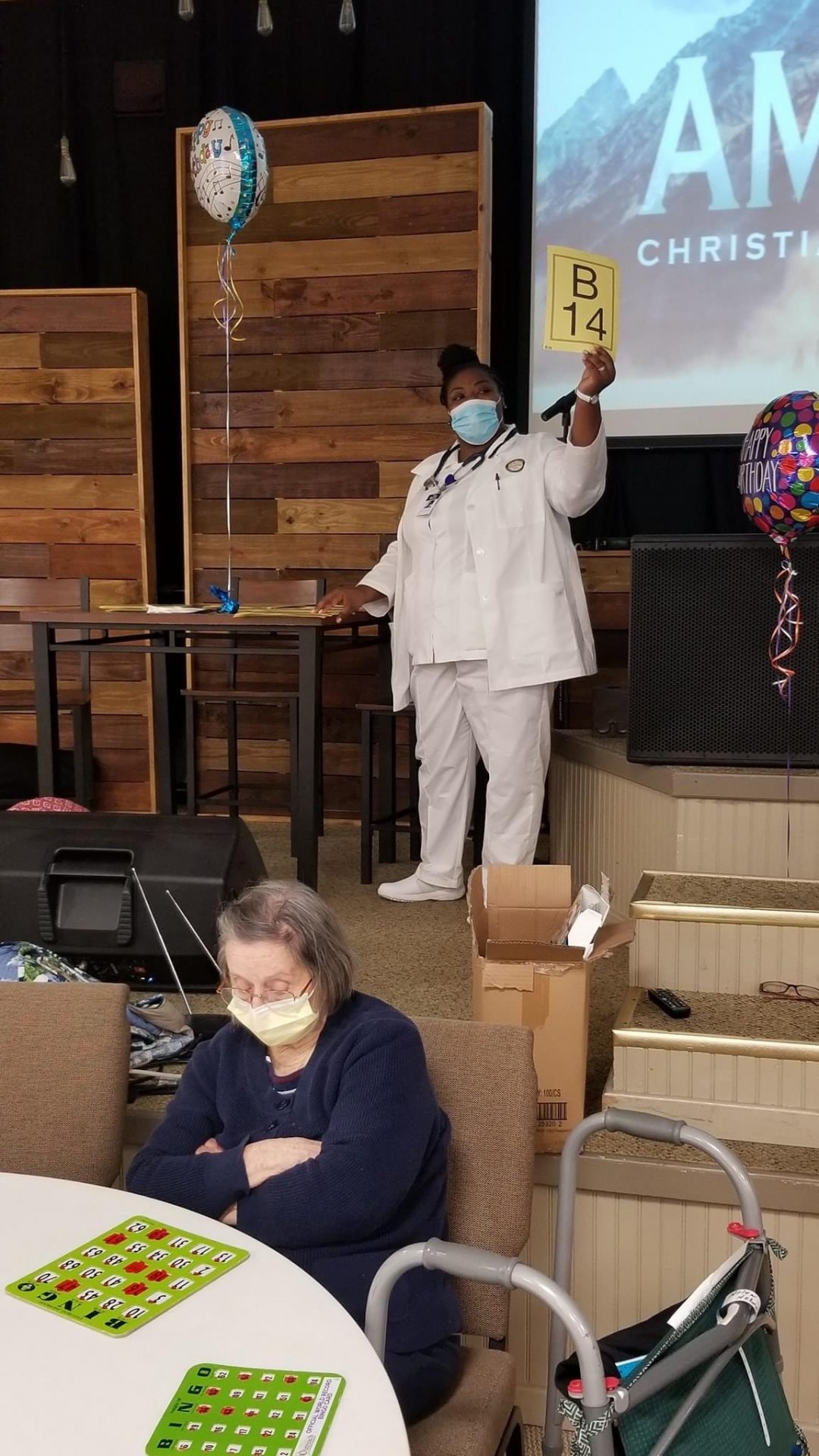 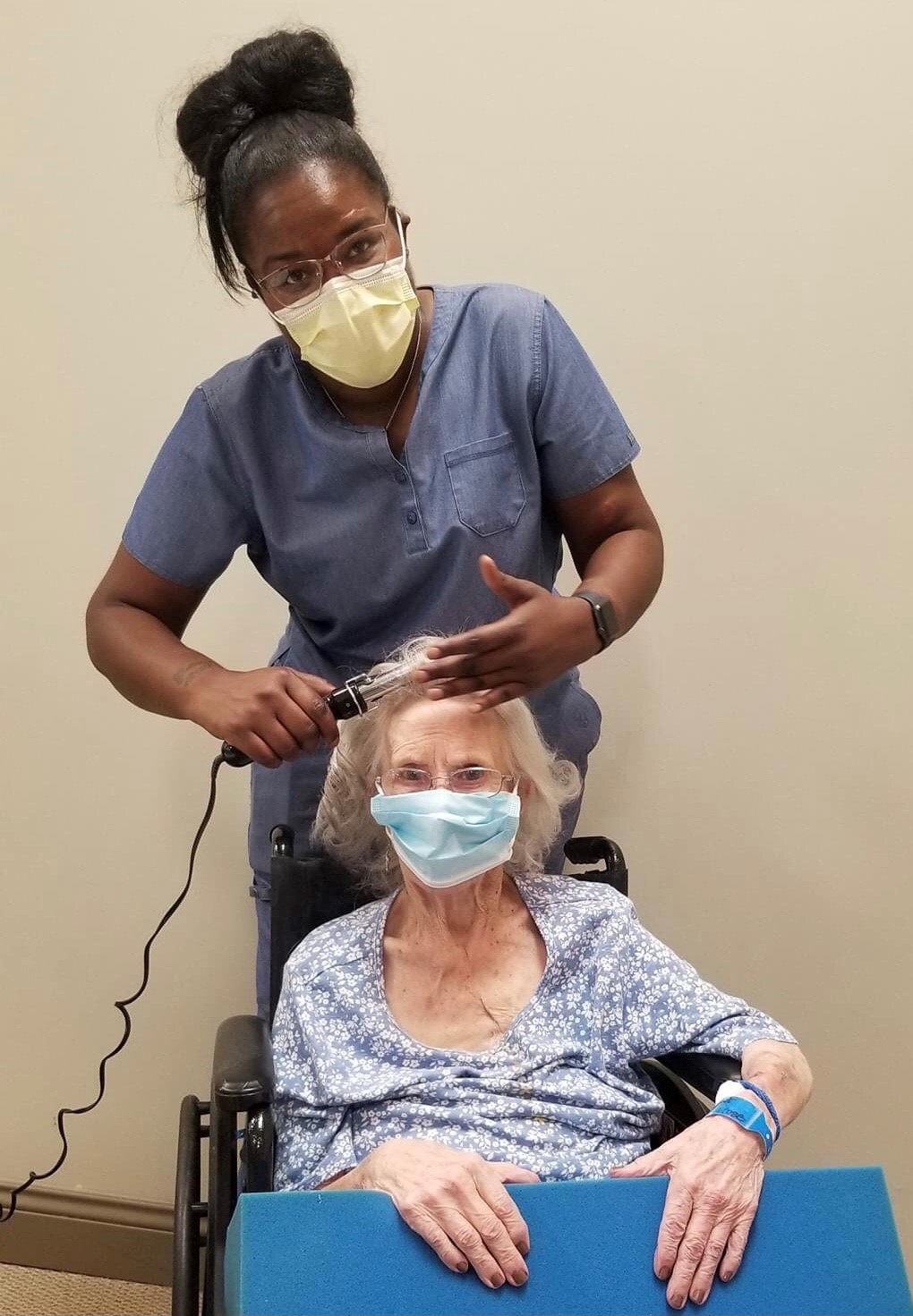 The Broadway residents stayed in Maurice for eight days, and as much as it was exhausting, the staff said it was exhilarating. They saw the needs and moved quickly to meet them. Their sister facility, Pelican Pointe Healthcare, and Rehabilitation were across the street from the church where they also helped meet the needs of both residents and staff alike. They lent around-the-clock housekeeping, offered laundry services, and the residents were able to go take showers at their facility.

They also had to make sure housing was provided for Broadway staff. Director of Nursing, Shaina Bourda, said “Our Broadway team rose above and beyond to meet the needs of our residents, regardless of unknown circumstances and despite uncertainty of their personal situations at home. I am so proud to be a part of this team that I call family.”

They have been in close communication with the residents’ families throughout the whole evacuation and returning process. They communicated regularly with a text and calling system that allows residents to keep a connection with their loved ones. They also had iPads where they would FaceTime and Skype family members, ”it’s so important for our residents to thrive,” Veillon said, “Medication is important, the vital essentials are important, but you need that human connection.”

Since the original evacuation, The Broadway has been able to relocate all of the residents between four of their sister homes. They provided vans and teams to help load, situate, and get the residents into new environments. Jeremy Ryman, Administrator for the facility said, “All of our residents were moved in a safe manner and to a safe place. All are very comfortable and in great spirits following a relocation to local nursing homes following the initial evacuation. They are looking forward to returning to our home soon.”

The Broadway Elder Living and Rehabilitation takes great pride in having earned the Deficiency Free designation from The Department of Health and a 5-star rating from CMS. The facility has had six Deficiency Free Surveys in a row, including 2021. They said six surveys in a row is unheard of. The surveys are done once a year and are an involved process. They look through all of the resident charts, talk to all of the residents, talk to all of the family, talk to the staff, and look at everything. They go through the building and are present for four to five days, so to go through the process with no tags, is a feat worth boasting. 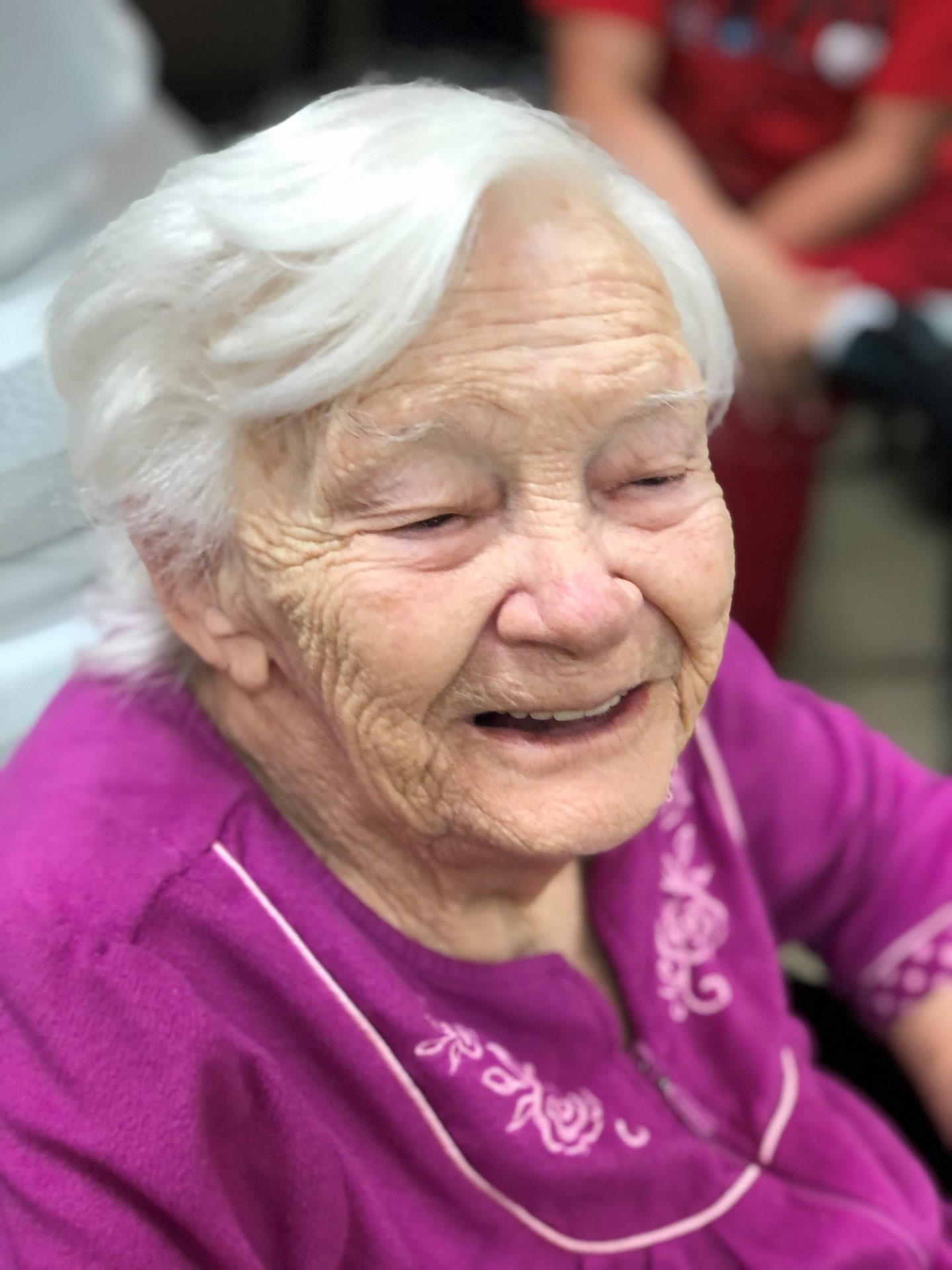 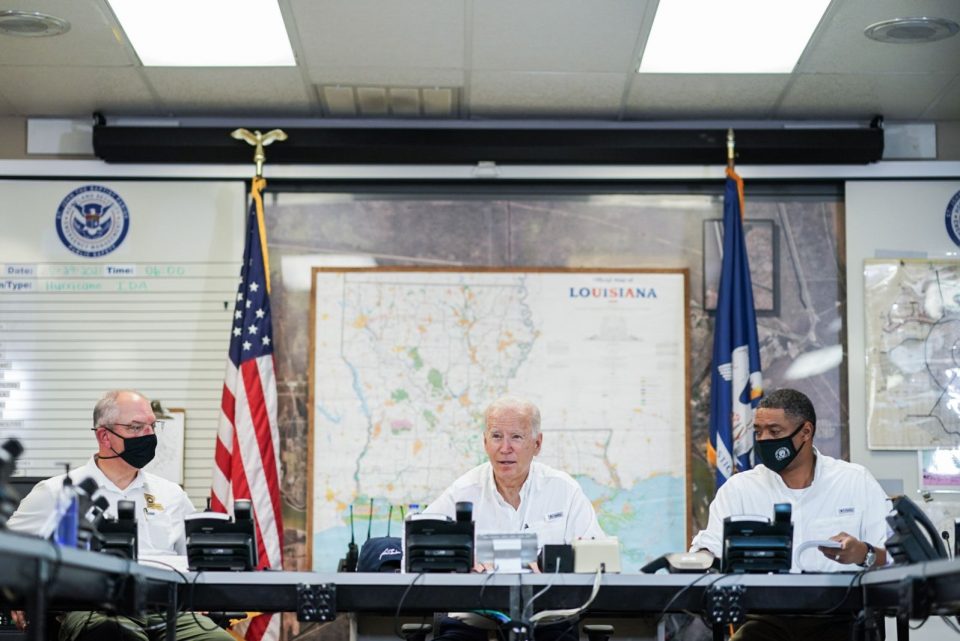