The men accused of slashing tires on dozens of Thibodaux Police vehicles have filed suit in federal court against high-ranking city officials, accusing the mayor, police chief and others of wrongful incarceration.

Thibodaux residents Glenn and Jonathan Watkins were arrested in 2012 and charged with dozens of counts each of property damage related to the slashing of more than 50 tires on police cruisers, carried out at police headquarters on two occasions in the summer of 2011.

Prosecutors dropped charges against Glenn in February 2013, nearly a year after his nephew Jonathan pleaded guilty to 11 counts of property damage, an amount reduced from the 34 counts with which he was initially charged. When Glenn’s charges were dropped, Jonathan’s were reduced from felonies to misdemeanors.

Because the Thibodaux Police Department was the victim, the Lafourche Parish Sheriff’s Office conducted the investigation.

The Watkins suit was filed in February in the Eastern District of Louisiana. Summonses were issued to all six defendants last month, said Nelson Taylor, the plaintiffs’ attorney.

The suit alleges that investigators placed too much stock in an incredible confidential informant when deciding to arrest the uncle and nephew. It also accuses police officials of guiding the informant’s statements.

The Watkins’ suit is similar to one filed by Thibodaux Police Capt. Calvin Cooks Sr. in District Court late in 2012. Cooks, who still serves as a captain and was never formally charged in connection with the crime, accused city officials of plotting to have him blamed for the tire slashing as a matter of political recourse.

Eschete and Silverii declined to comment on the federal suit. Previously, they denied Cooks’ allegations. 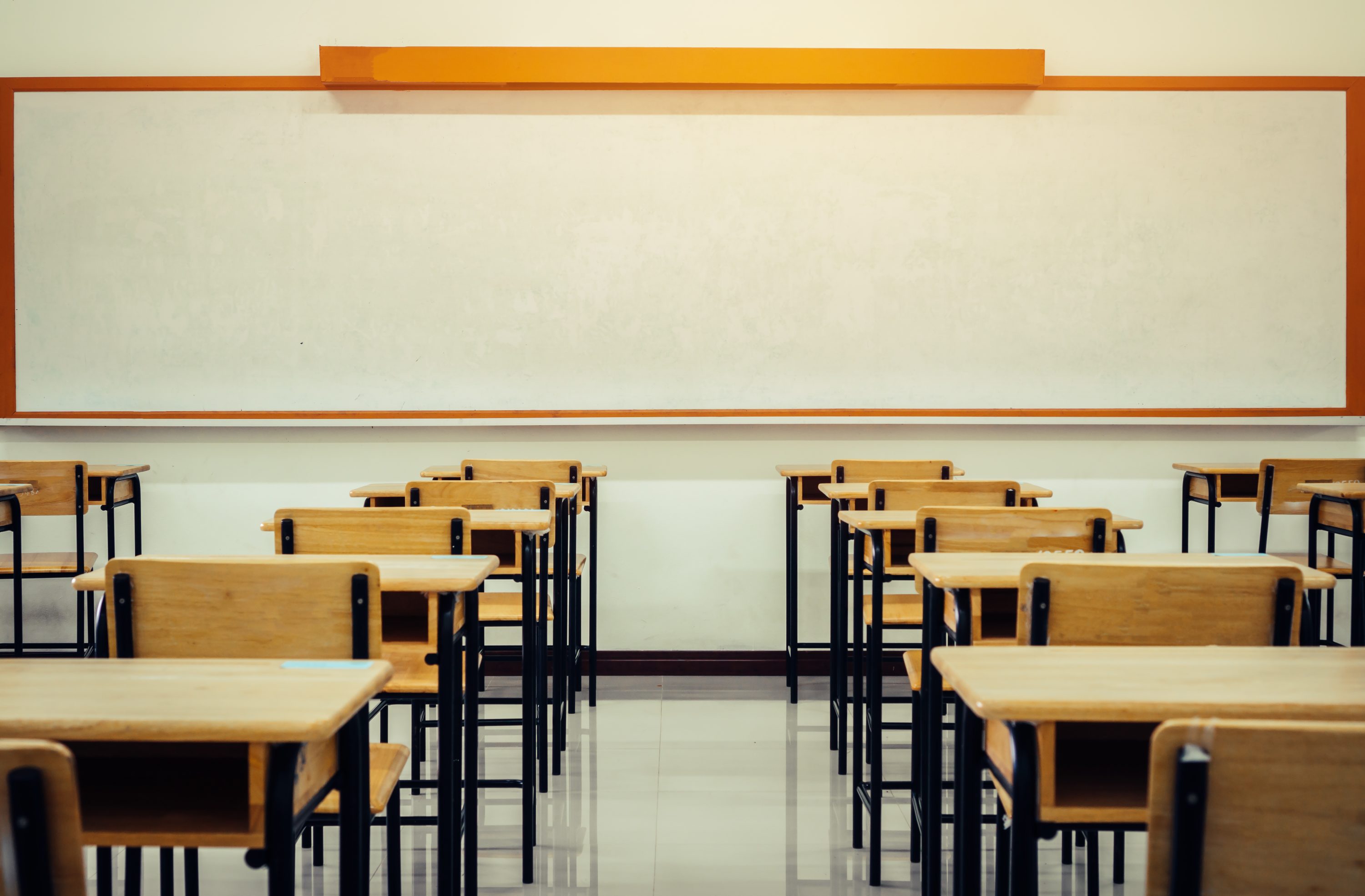 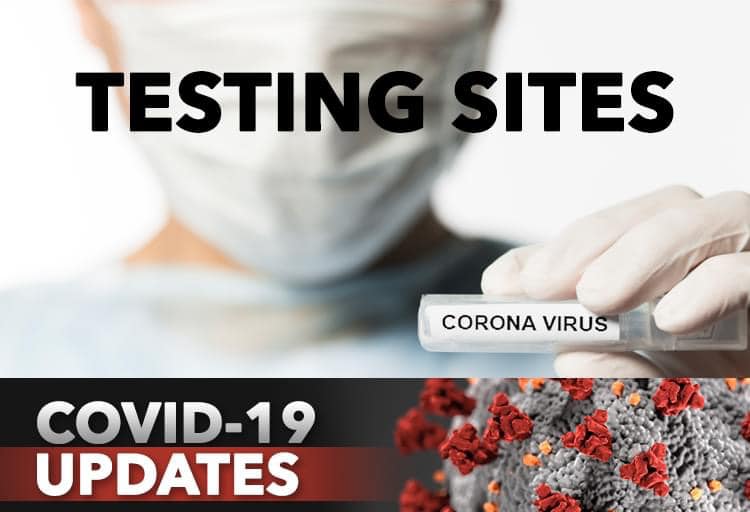 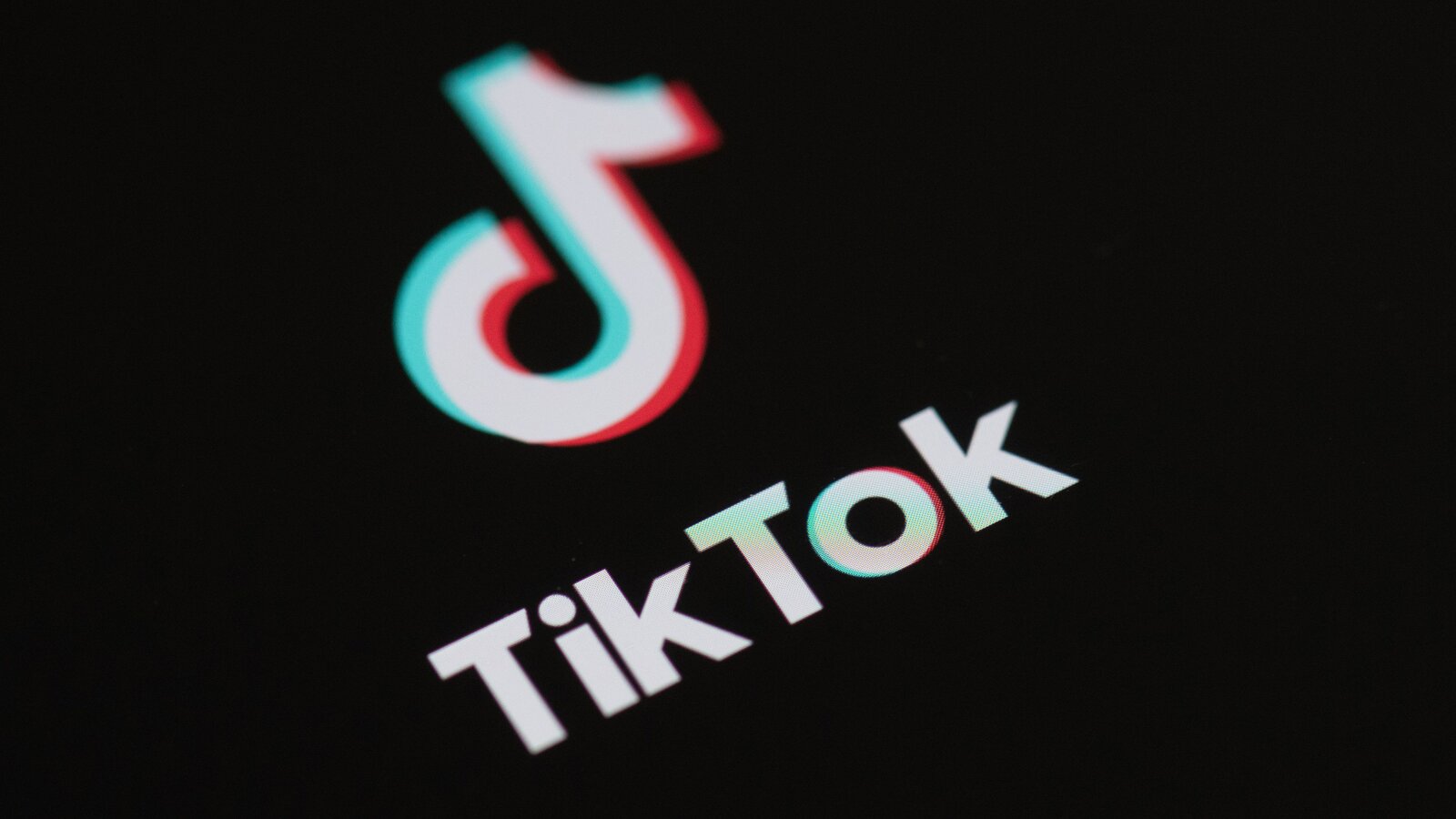