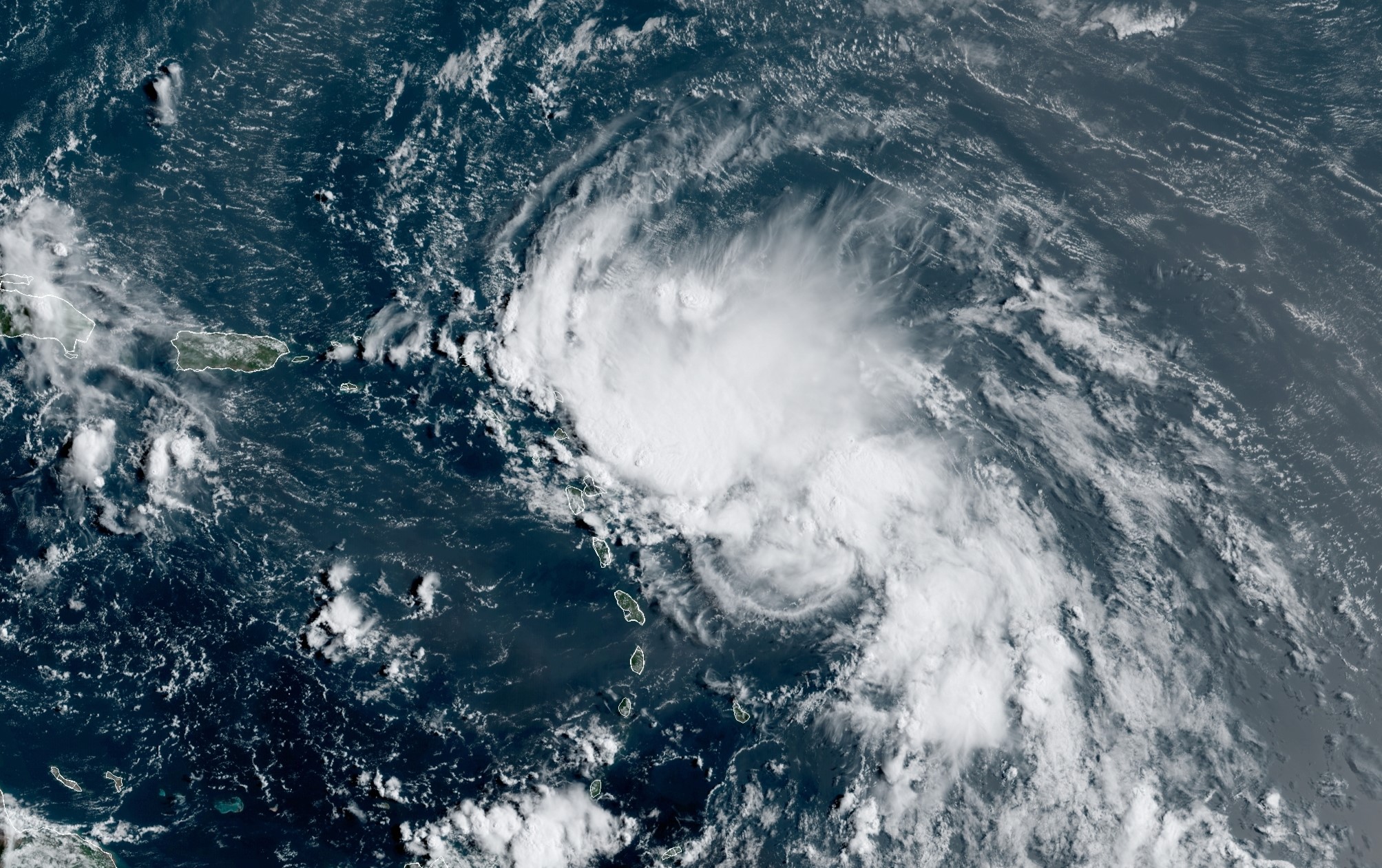 Data from a NOAA Hurricane Hunter aircraft indicate that Tropical Depression Thirteen has strengthened and is now Tropical Storm Laura. It’s the 12th named storm of the 2020 Atlantic hurricane season.

Maximum sustained winds are around 45 mph (75 km/h). The aircraft also found that the center of Laura is located south of the previously estimated position. These changes will be reflected in the track and intensity forecasts with the upcoming advisory that will be issued at 11 a.m. AST 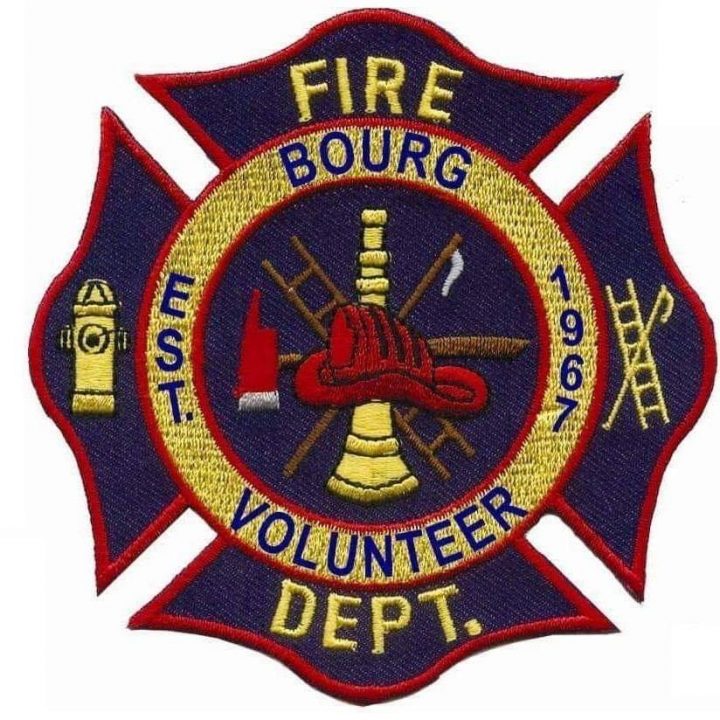