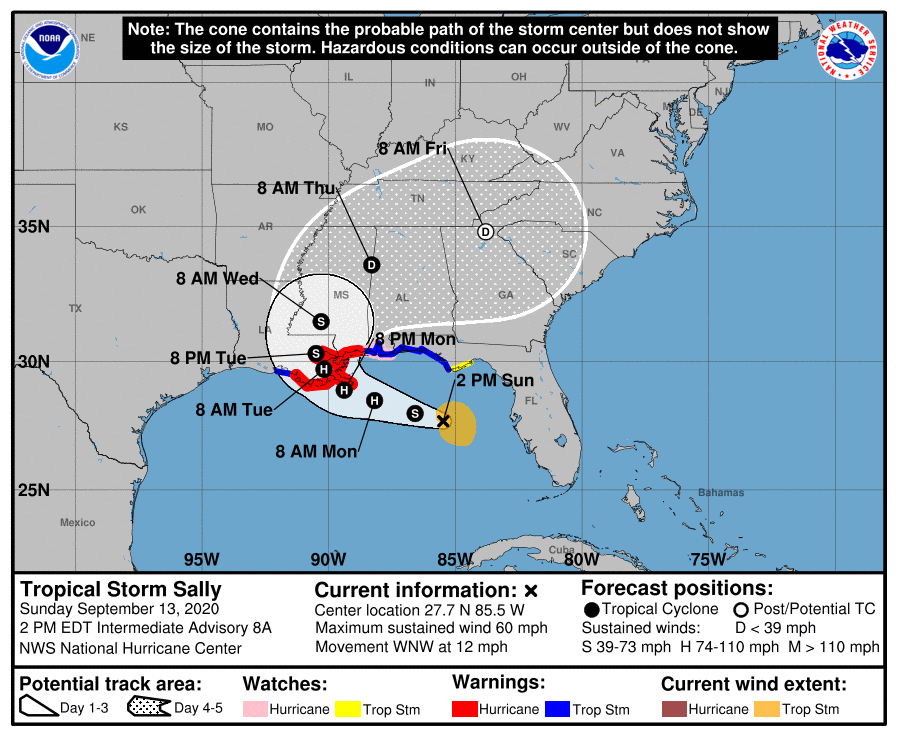 No major changes with the latest advisory for TS Sally. Hurricane conditions are expected within the warning area starting late Monday.

At 2 p.m. EDT, the center of Tropical Storm Sally was located about 140 miles (230 km) south-southwest of Apalachicola, Florida, and about 240 miles (385 km) east-southeast of the mouth of the Mississippi River. Sally is moving toward the west-northwest near 12 mph (19 km/h), and a west-northwestward or northwestward motion is expected through Monday. A decrease in forward speed and a turn toward the north- northwest is forecast on Monday night, and slow north-northwestward motion is expected Tuesday. On the forecast track, the center of Sally will move over the eastern Gulf of Mexico today, move over the north-central Gulf of Mexico tonight and Monday, and approach the north-central Gulf Coast within the hurricane warning area late Monday and Monday night. Sally is expected to move farther inland over southeastern Louisiana or southern Mississippi on Tuesday and Tuesday night.

Maximum sustained winds are near 60 mph (95 km/h) with higher gusts. Tropical-storm-force winds extend outward up to 90 miles (150 km) primarily to the east of the center. Strengthening is expected to take place during the next day or so, and Sally is forecast to become a hurricane on Monday, with some additional strengthening possible before landfall Monday night. 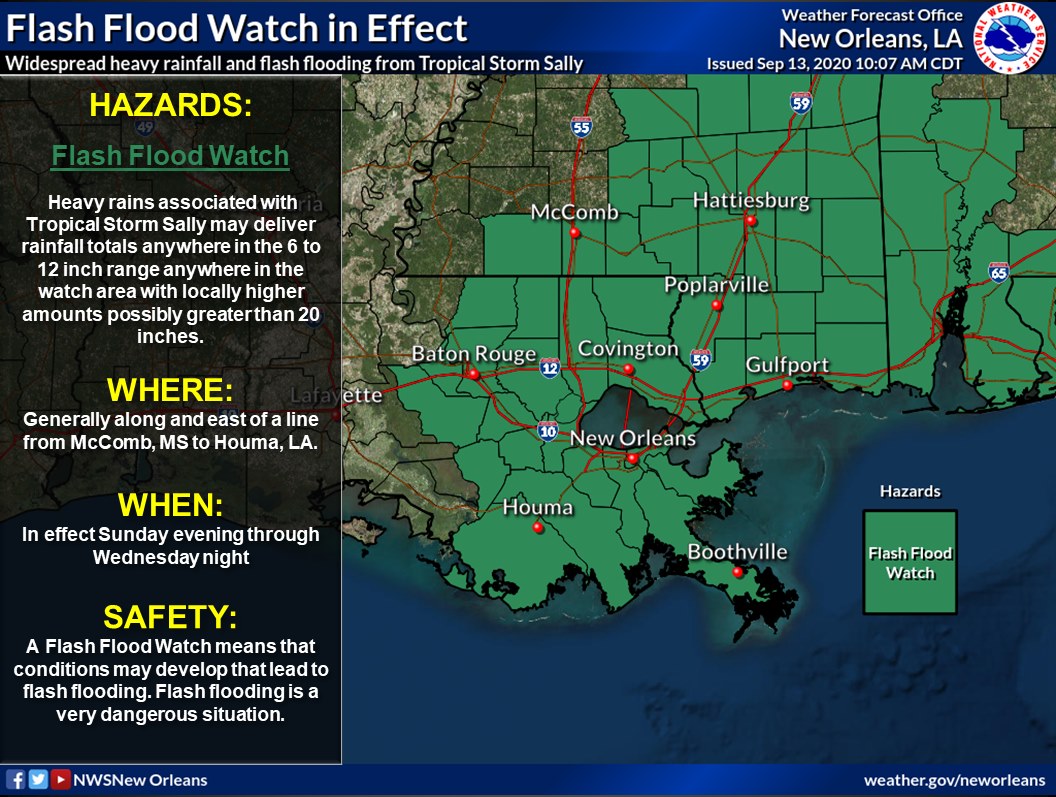 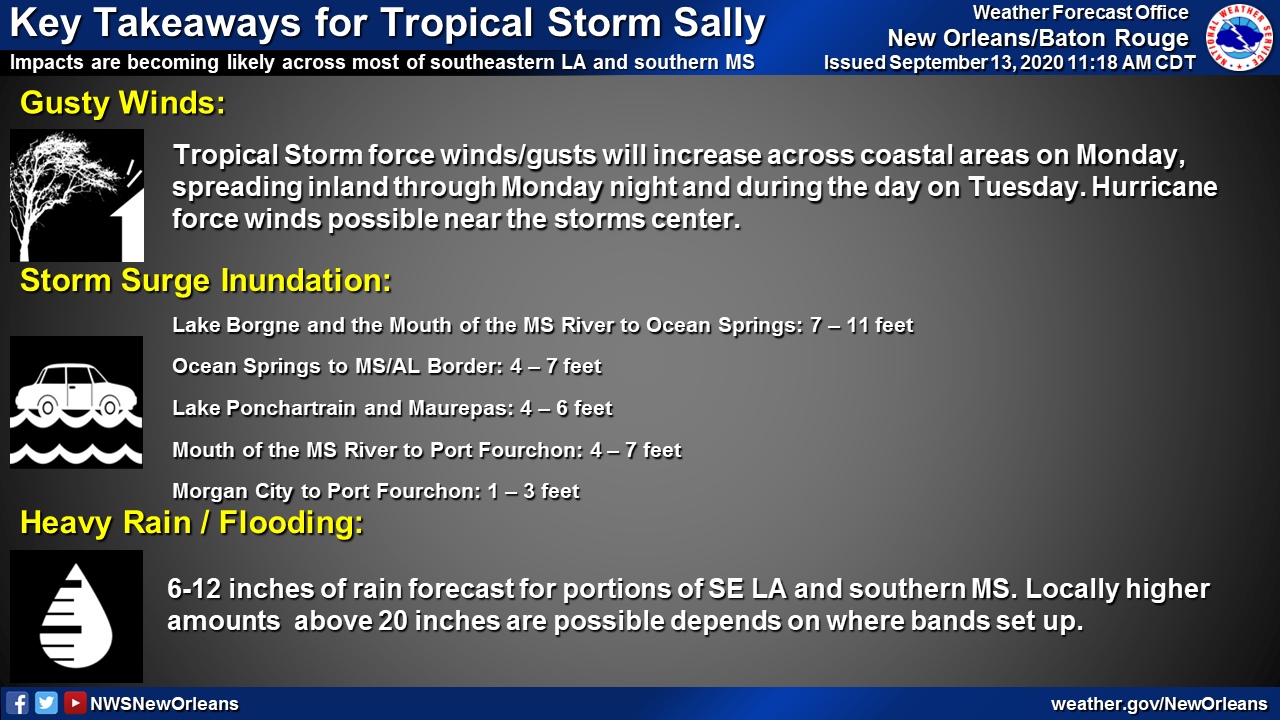 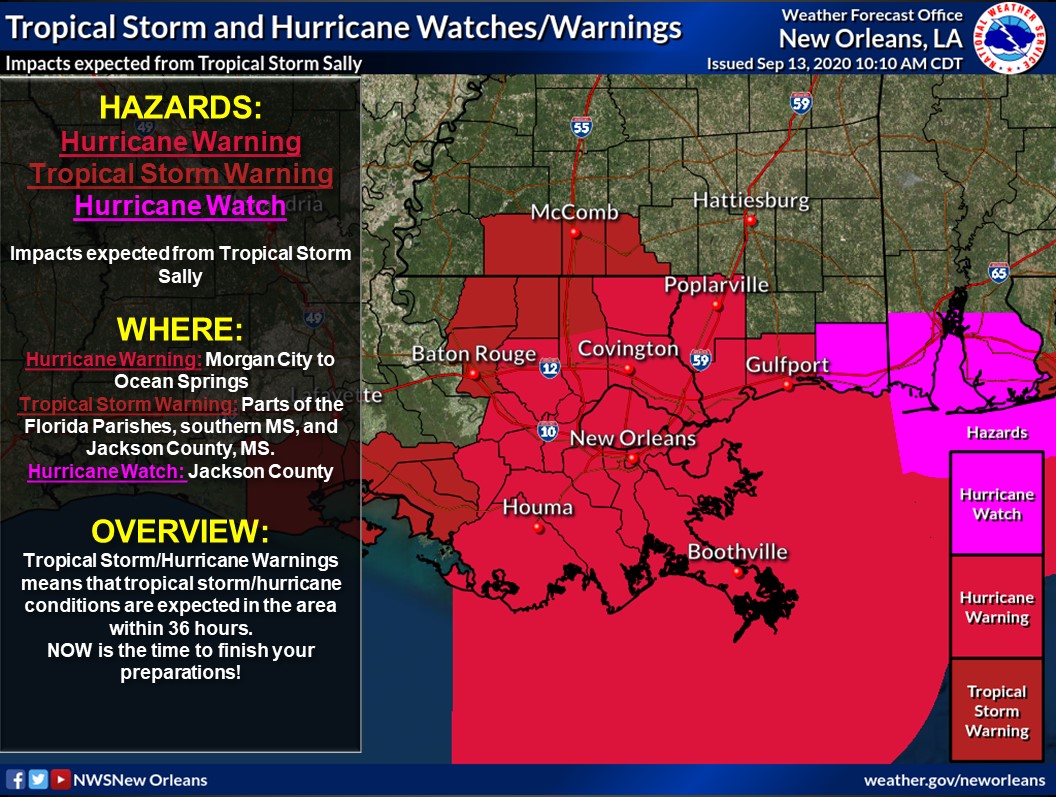 The combination of a dangerous storm surge and the tide will cause normally dry areas near the coast to be flooded by rising waters moving inland from the shoreline. The water could reach the following heights above ground somewhere in the indicated areas if the peak surge occurs at the time of high tide:
– Mouth of the Mississippi River to Ocean Springs, MS including Lake Borgne…7-11 ft
– Port Fourchon, LA to Mouth of the Mississippi River…4-7 ft
– Ocean Springs, MS to MS/AL State Line…4-7 ft
– Lake Pontchartrain and Lake Maurepas…4-6 ft
– MS/AL Border to AL/FL State Line incl. Mobile Bay…2-4 ft
– AL/FL State Line to Chassahowitzka, FL incl. Pensacola Bay, Choctawhatchee Bay, and Saint Andrew Bay…1-3 ft
– Burns Point, LA to Port Fourchon, LA…1-3 ft

Overtopping of local levees outside of the Hurricane and Storm Damage Risk Reduction System is possible where local inundation values may be higher than those shown above. 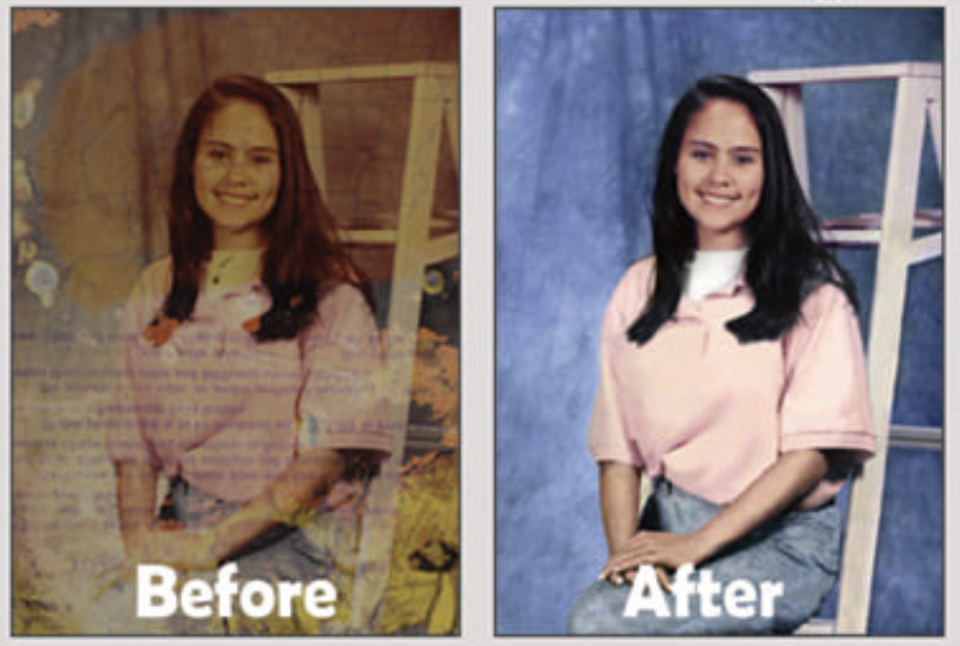