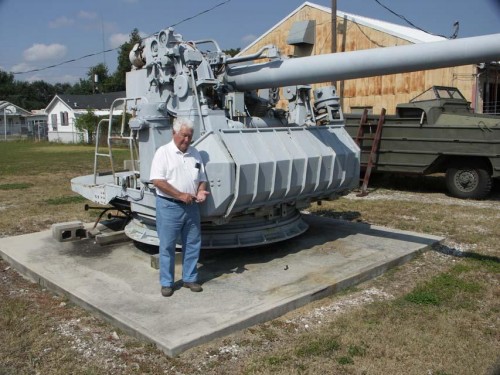 Combat veterans of the Tri-parish area have become engaged in a new battle – one that if won would protect their historic preservation and legacy, but if lost, could, they contend, become a defeat for the entire region.

The local collection of artifacts and memories – the only one of its kind next to the D-Day Museum in New Orleans – was founded in 2005 and opened to the public in 2008. It is operated entirely by volunteers and hosts more than 700 visitors per month.

Among the artifacts displayed at the former warehouse property is an original ship’s gun from the USS Missouri – before the historic vessel’s renovation – and a twin prop aircraft used during the presidency of Dwight David Eisenhower.

“I support it,” said Terrebonne Parish Assessor Gene Bonvillain regarding a proposed parish-wide, 10-year, half-cent millage proposition that will appear on the Nov. 2 mid-term election ballot.

Bonvillain explained that the proposed property tax would generate approximately $360,000 annually for projects undertaken by the Regional Military Museum and to help maintain the Veterans Memorial Park on La. Highway 311.

Bonvillain explained that for property owners that are part of a homestead exemption, for those persons over the age of 65 and making less than $56,000 annually, the tax would be figured at the assessment level on which they are already locked.

“There is also legislation that regardless of your income if you are disabled you can get a [property tax] freeze,” Bonvillain said.

“The state has created a public entity called the Terrebonne Parish Veterans Memorial District [for which] funds can be acquired and transferred to the museum and Veterans Park if the state would allocate the money,” said Will Theriot, vice-president of the Regional Military Museum.

“We have outgrown this facility,” Theriot said. “We own additional property and want to build an addition. The [veterans] memorial is on the bayou side [of La. Highway 311] and that side is crumbling. So, we want to put in a bulkhead to prevent further erosion to the Veterans Park.”

Other projects aligned on the veteran’s expansion plan include the acquiring of a curator in two years, and the launching of a full scale marketing and advertising campaign in 5 to 10 years.

Theriot said he had an idea of how much money it takes per year to operate the museum and maintain the veterans memorial, but declined to offer a figure. Volunteer Vita Poiencot she did not know how much it takes. “But we can’t do it on donations alone,” she said.

“They are in dire need of some assistance,” Bonvillain said. “[Passage of the millage proposition] would give them a good starting point.”

“Every household has a connection to a veteran in some way,” Theriot said while he stressed that public support is the only way local veterans can secure a victory to keep their historic stories alive for current and future generations in the region.

Russell Poiencot counts out the change it will cost him per year to help support the Regional Military Museum if a 0.5 millage proposition gains voter approval. MIKE NIXON 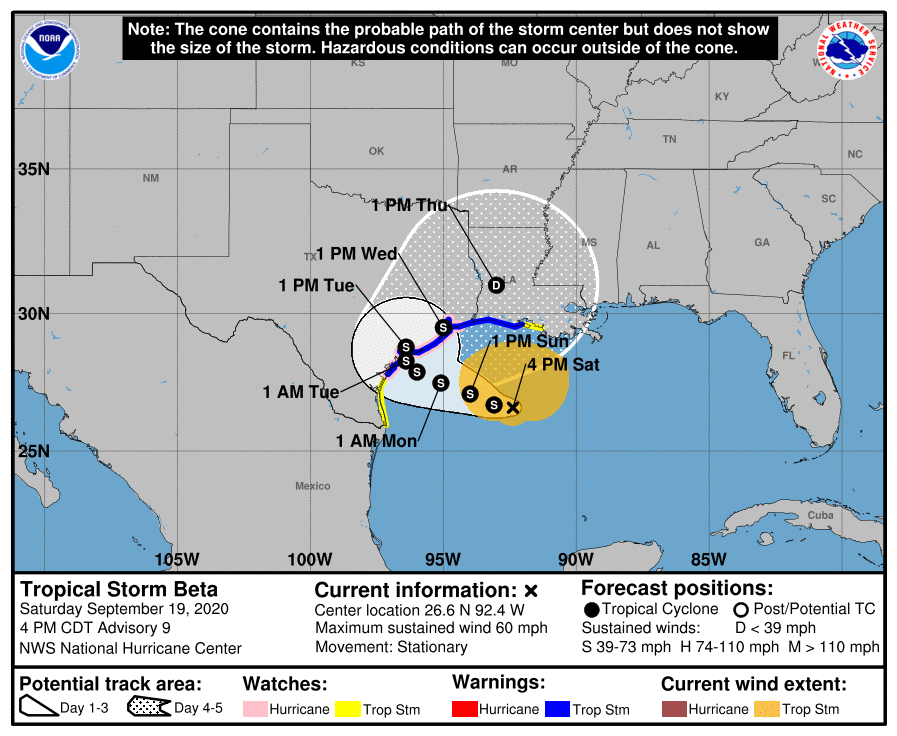