The Judah Exhibition on showcase in Houma 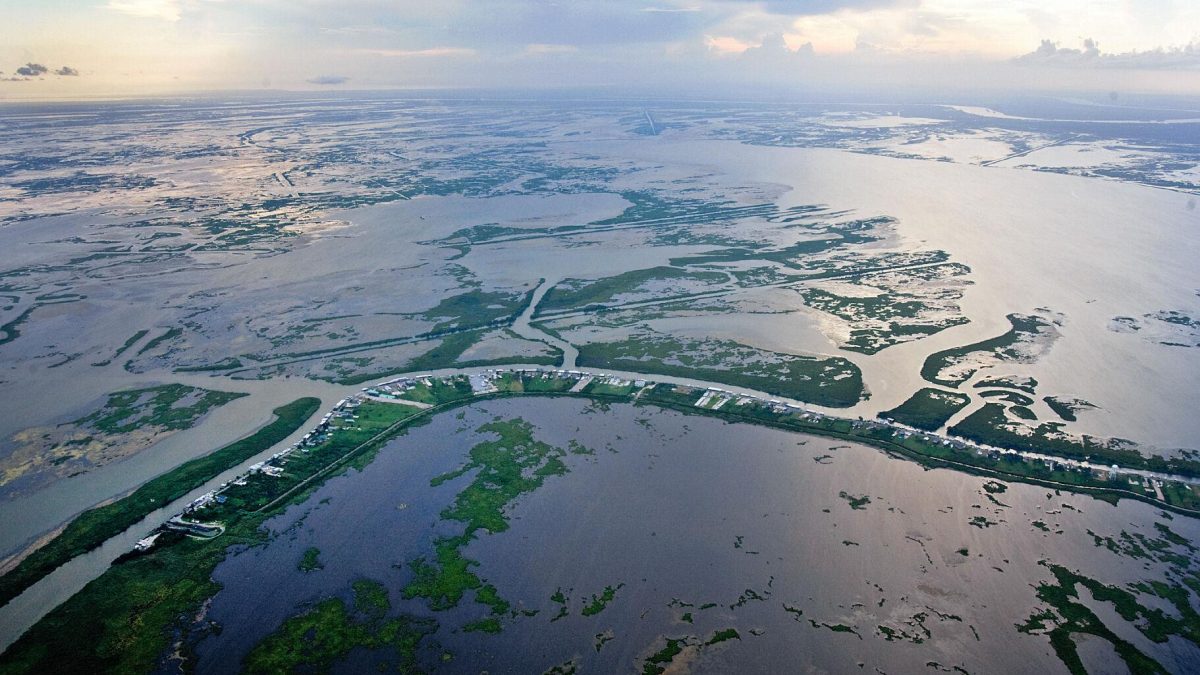 “The measures we successfully worked to include in WRDA would help finish crucial projects in our state sooner and help restore important habitats in south Louisiana. I hope Congress sends this bill to the president’s desk soon so that the Corps can get to work on more key Louisiana projects,” said Kennedy.

Kennedy fought to include in WRDA several measures that would expedite Army Corps of Engineers projects in Louisiana and a provision that would substantially reduce Louisiana’s cost share to perform ecosystem restoration in areas degraded by the Mississippi River Gulf Outlet (MRGO) navigation channel.

The MRGO navigation channel was closed after Hurricane Katrina, but the habitats the channel damaged have not yet been restored. Louisiana normally covers 35 percent of the cost of Corps of Engineers projects while the federal government covers 65 percent. The WRDA provision that Kennedy helped negotiate increases the federal share of restoring the MRGO to 90 percent of the project’s cost.

Other Kennedy victories in WRDA include directing the Corps of Engineers to: