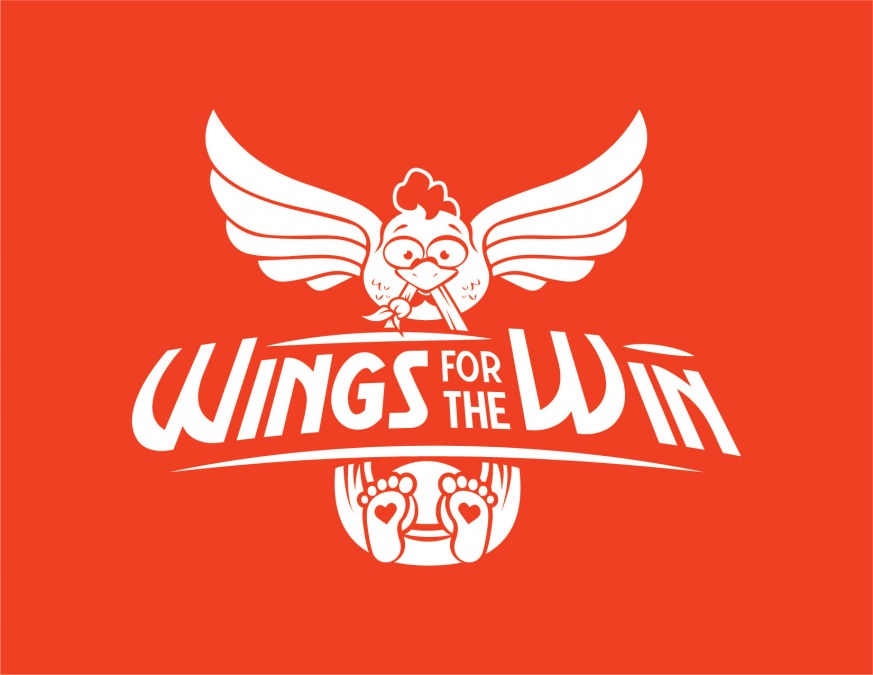 Calling all wing lovers! The Wings for the Win Festival will take place on Saturday, May 14, at On the Canal Bar, in Houma, beginning at 11 a.m., hosting live entertainment, a wing cook-off, and all-you-can-eat wings while supplies last.

The event was founded by Houma natives, Kevin and Tricia Pizzolato, who were inspired to plan the festival to provide financial support for families with infants in the NICU. Following the premature birth of their son Ryan, who was born at 25 weeks, the family had to stay in the NICU at Children’s Hospital in New Orleans for nearly 5 months.

Once settling at home with their son, Kevin shared the idea of hosting an event as a fundraiser to support families in the NICU with his wife. The couple teamed up with a mission to raise money for traveling, lodging, and food expenses for families who are experiencing the same hardships they once faced. The event started off in their backyard, and after much success, they decided to make it bigger and better.

“My wife and I decided instead of doing it just for backyard fun, to try it with more teams, and turn it into a charity foundation, raising awareness and providing financial support for families who are dealing with the financial, and emotional toll of having a child in NICU for an extended stay. We were at a hospital in New Orleans and we stayed in Houma, so we had to travel individually back and forth and we know the struggle. We decided to help families out by hosting the festival,” Pizzolato explained. 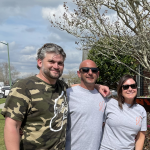 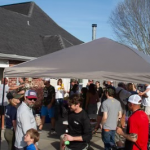 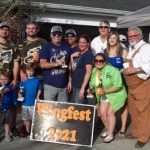 This year’s festival will be open to the public, featuring live music by Reauxshambo and Show-down, a wing cook-off between 25 teams, and all-you-can-eat wings with the purchase of a wrist band. Wing teams will be competing in three categories: fried, grilled, and smoked, with a wide variety of flavors to choose from. Wristbands for the event are $10, including all-you-can-eat wings at no extra cost.

The Pizzolato family encourages the community to come out, and eat plenty of wings, in support of the many families and children in the NICU. “We’re very passionate about helping families who are in the same position we were in. We understand the emotional and financial burden that comes along with having a child in the NICU. We welcome the community to come out and support a good cause,” Pizzolato said. 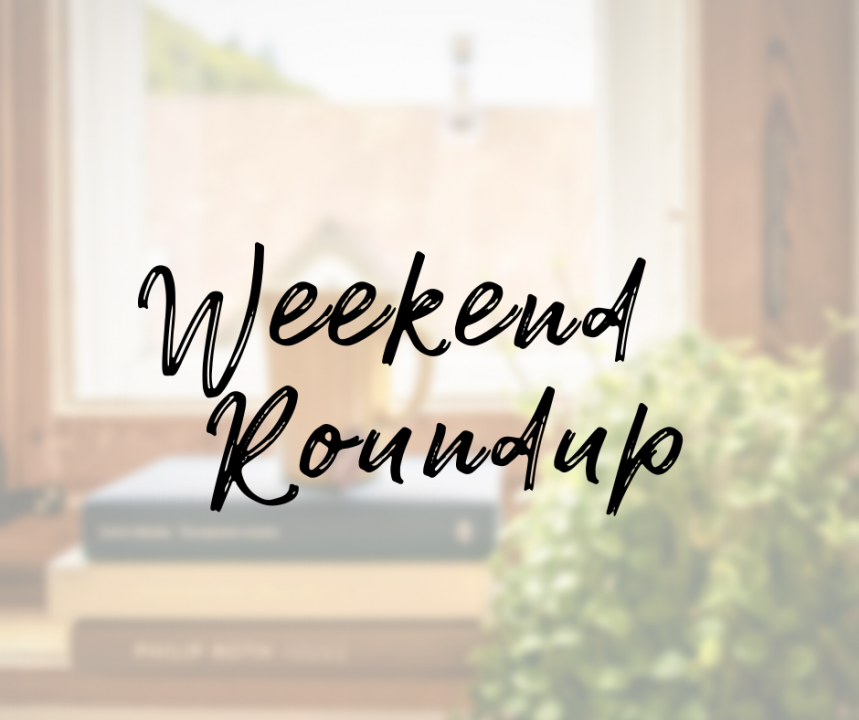