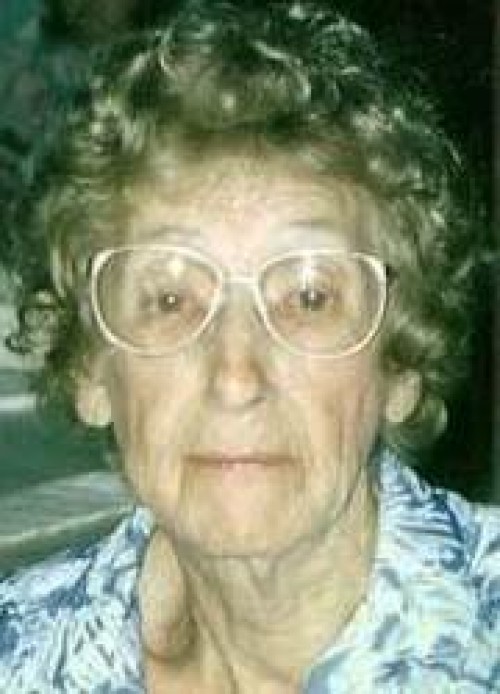 She was a homemaker and a parishioner of St. Ann Catholic Church.

She was buried at Holy Rosary Cemetery.