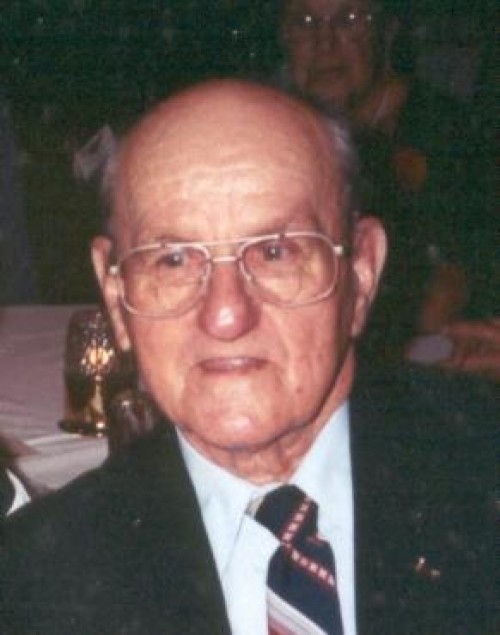 He was preceded in death by his parents, Arsen and Sisca Ledet Lasseigne, Sr.; his two sisters, Augustine Martin and Gloria Lasseigne; and one grandchild.

Alex was a devout Catholic and a parishioner of St. Joseph Catholic Church in Galliano. He served his country in the United States Army during World War II. He was a member of the American Legion and the VFW.

Visitation is Friday, October 19, 2007, from 9:00 a.m. until 11:00 a.m. at Falgout Funeral Home in Galliano, with the funeral to follow at St. Joseph Catholic Church. He will be buried in Cheramie Cemetery.