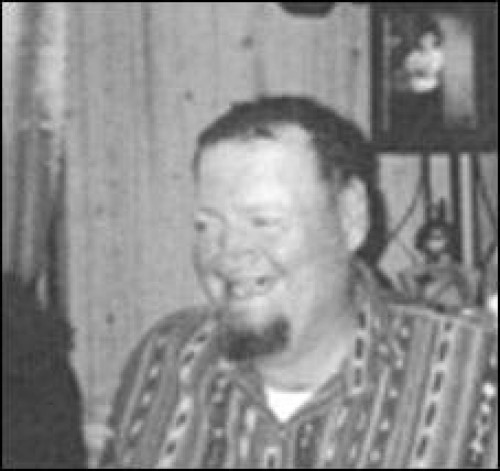 He is survived by one sister, Peggy Ledet and her husband Murphy.

He was preceded in death by his parents, Alex Joseph Rivet, Jr. II and Barbara Matherne; and his grandparents, Camille Matherne, Unilla Edna Billiot, Alexander Rivet and Felicia Taste Rivet.

Alex was a devout Catholic. He was disabled.

Memorial donations can be made to Community Funeral Home in his name.

Community Funeral Home is in charge of the arrangements 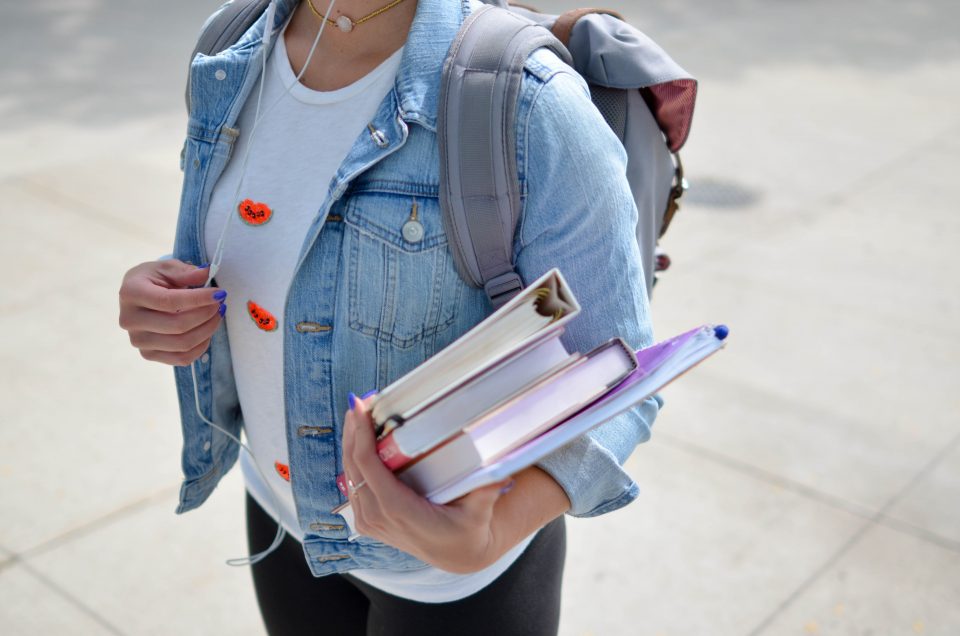