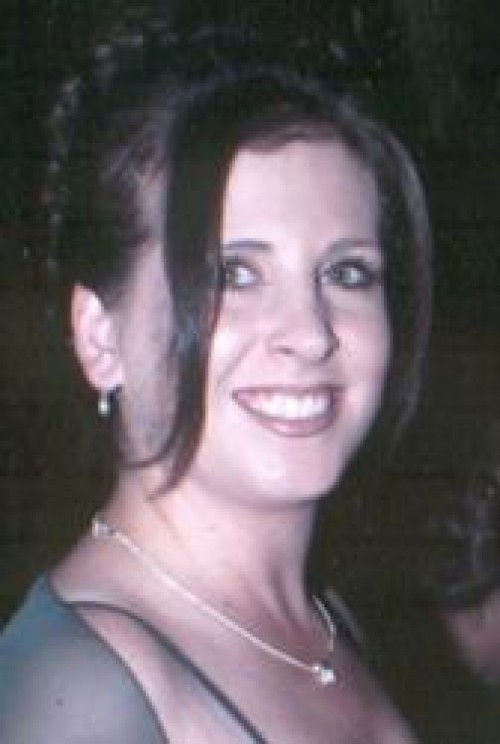 visitation will be from 5 to 10 p.m. Thursday and from 8 to 11 a.m. Friday at Falgout Funeral Home in Houma. A religious service will be held at 11 a.m. Friday at the funeral home chapel. Burial will be in the Rogers Cemetery in Bayou Blue, LA.

She is survived by her fiancee, Jeramiah Redmond; her parents, Steve Sr. and Geraldine Aucoin; his son, Todd Aucoin; his daughter, Brittney Rodrigue; his brother, Steve Aucoin Jr.; his sister, Desiree Aucoin; his niece, Corin Toups; and his nephew, Byron Breaux Jr.

In lieu of flowers donations can be made to the family for expenses.