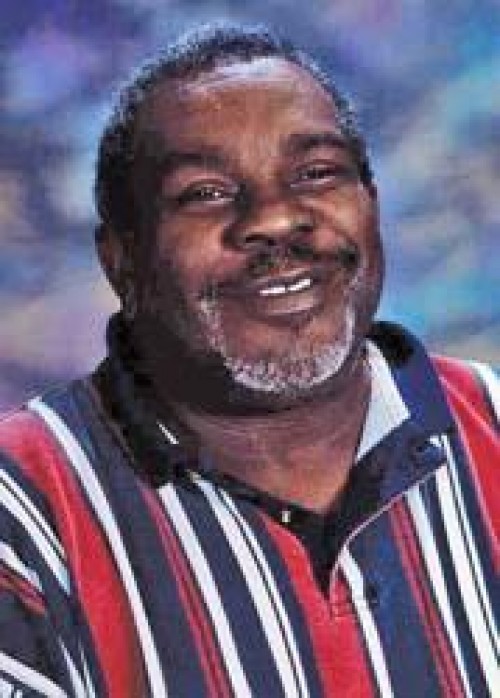 He was preceded in death by his parents, Clarence Anderson Sr. and Alice Sanders Anderson; two brothers, Lionell Cole and Roland Cole; one sister, Eldora Cole; and grandparents, Amos and Ella Sanders, and Handy and Mary Anderson.

He was Baptist and a foster grandparent.

Visitation will be 9 a.m. to 11 a.m. Friday, Oct. 2, at Moses Baptist Church in Thibodaux with the funeral service to follow. Burial will be at Halfway Cemetery.