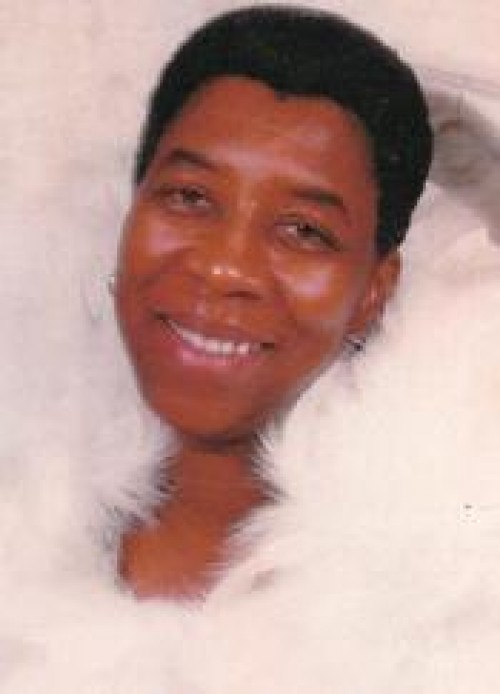 Ms. Rhodes was a homemaker.

She was preceded in death by her parents, Gustave Sr. and Mary Rhodes; and brothers, Joseph, Dan and Leonard Rhodes.