Don’t expect a haircut on Monday! 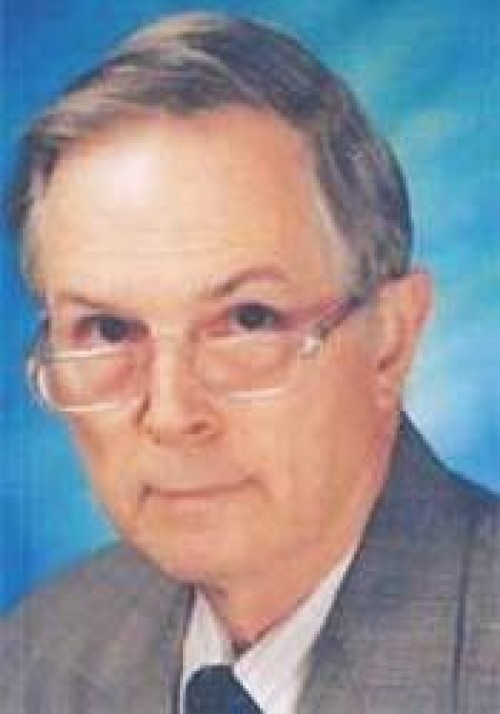 Dr. Charles “Chuck” Binford, a longtime resident of Houma, La., died at Leonard J. Chabert Medical Center where, prior to retirement, he had served 25 years as staff pathologist, Thursday, May 22.

He is survived by his wife, Joanne Fulton Binford of Houma; three daughters and their families, Lynette Pfund and husband, Christopher, sons, Calvin and Warren and daughter, Cordelia, of Beacon, N.Y.; Lizabeth Tedder and husband, Wayne, daughters, Sierra and Isabel of Tallahassee, Fl., and Lizette “Charlene” Thomson and husband, Robert, and daughter, Audrey, of Houston, Tx.; one sister, M. Lynette Binford of Arlington, Va.; and cousins, Robert Harris of Spout Springs, Va., and Douglas Hotchkiss, of Manchester, Ma.

He was preceded in death by his parents, Dr. Chapman Hunter Binford, internationally renowned pathologist and authority on leprosy and fungal and tropical diseases and Thelma Beauchamp-Binford.

Dr. Binford was a diplomat of the American Board of pathology and certified in pathologic anatomy as well as clinical pathology. He was greatly influenced by his father’s example to choose a career in pathology.

He received his Bachelor of Science degree from Hampden-Sydney College, Hampden-Sydney, Va., in 1952. He received his MD degree from the University of Virginia in 1959, and received further professional training when commissioned as a junior assistant surgeon in the United States Public Health Service. He was stationed at the United States Public Health Service Out-patient Clinic, Washington, D.C., and at the National Cancer Institute, Bethesda, Md.

Prior to his employment with South Louisiana Medical Associates at Chabert Medical Center, he held staff pathology positions as the Veterans Administration Center, Bay Pines, Fla., Washington Hospital Center, Washington, D.C., Fairfax Hospital, Fairfax, Va., and the United States Public Health Service in New Orleans, where he was one of three pathologists involved with the supervising of residents in anatomical and clinical rotations. He also served as assistant professor, Department of Electronics and Instrumentation in the clinical laboratory at the Medical University of South Carolina in Charleston, S.C.

A memorial service will be at 11 a.m. Thursday, May 29, at Mulberry Baptist Church on Bayou Black Drive in Houma.