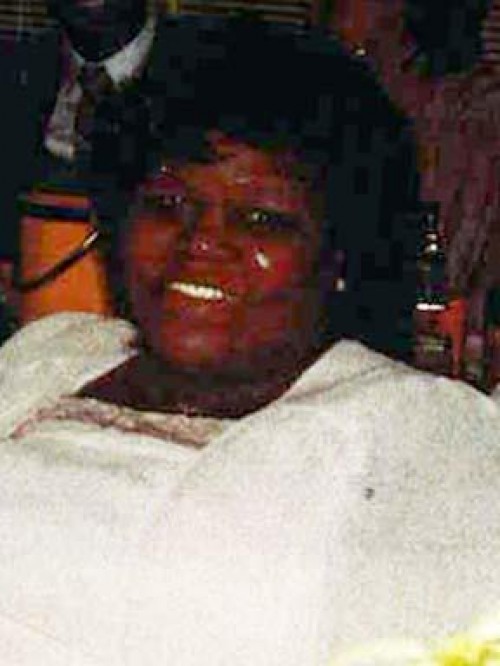 She was preceded in death by her parents, Hurley Cook, Sr. and Symentruss Calloway Cook; and her brother, Helsum Cook, Sr.

Druzella was a member of Deliverence Baptist Church in Los Angeles.