Area graduates ponder the next step 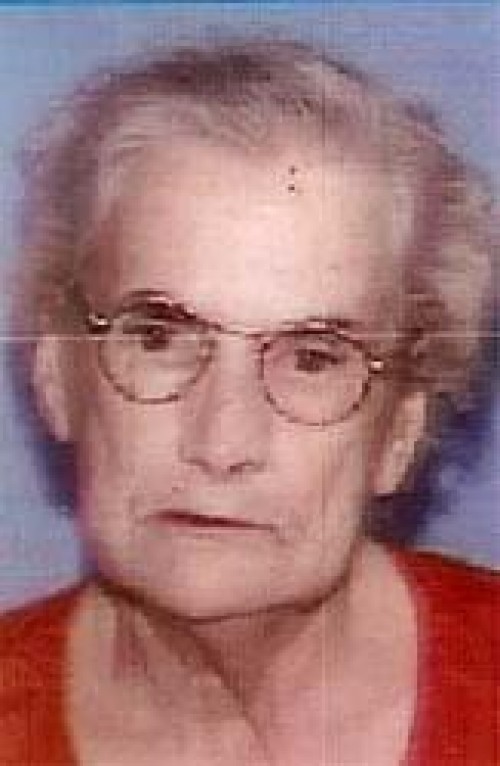 She was preceded in death by her husband, Murphy Besson; her parents, Frozin and Aglae Boudreaux; brothers, Emile Boudreaux, Junius Boudreaux and Clarence Boudreaux; and sister, Earline Peltier.

Visitation will be 8 a.m. to 10 a.m. Thursday, May 22, at St. Genevieve Catholic Church in Thibodaux with mass to follow. She will be buried at St. Joseph Cemetery.