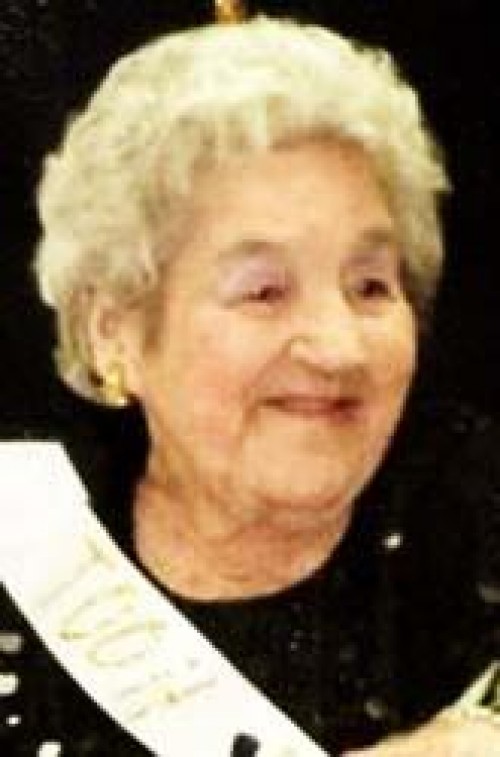 She was a retired baker and homemaker and a member of the American Legion Auxiliary No. 272, St. Charles Ladies Altar Society and choir. She was a parishioner of St. Charles Catholic Church.

Visitation will be 5 p.m. to 10 p.m. Tuesday, August 26, at Chauvin Funeral Home and 10 a.m. to 12 p.m. Wednesday, August 27, at St. Charles Catholic Church with mass to follow. She will be buried at the church cemetery.