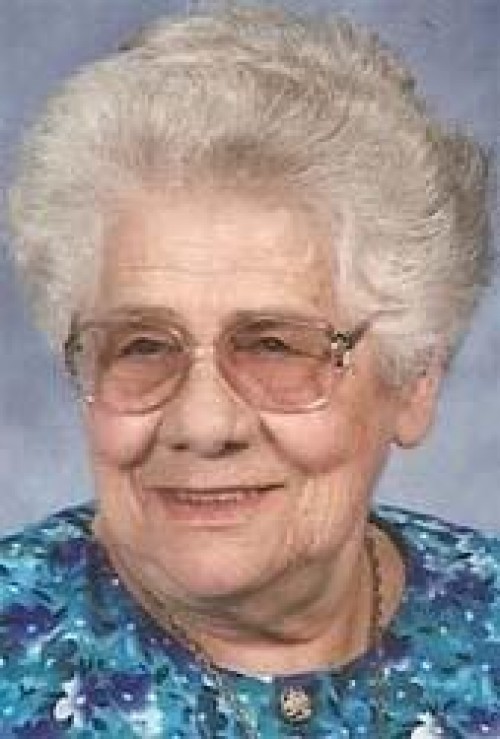 She was a parishioner of St. Genevieve Catholic Church. She was a member of the Catholic Daughters of America and the Ladies Altar Society and a recipient of a Papal Award.