Morganza to the Gulf on Six on Your Side 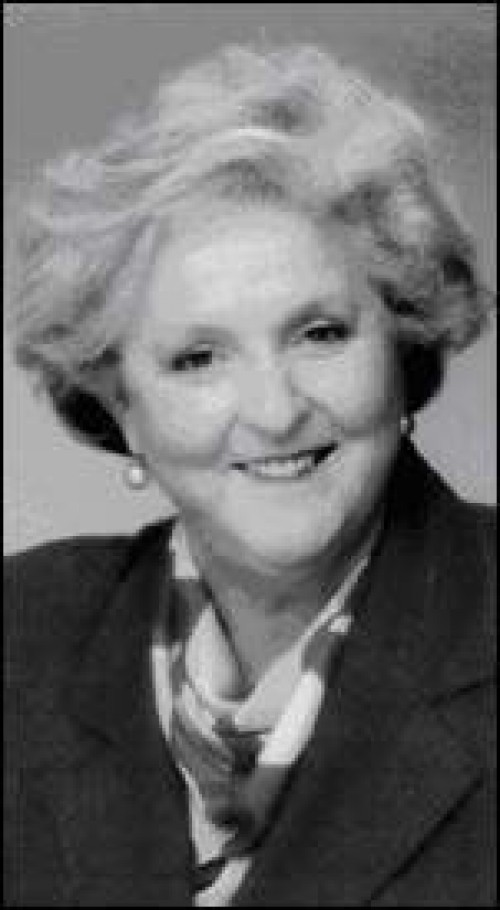 She was preceded in death by her parents, Harris Guidry and Elmire Cheramie Guidry; and one brother, Ralph Guidry.

A memorial Mass will be at 11 a.m. Tuesday at St. Joseph Catholic Church in Galliano. She will be buried in Cheramie Cemetery.