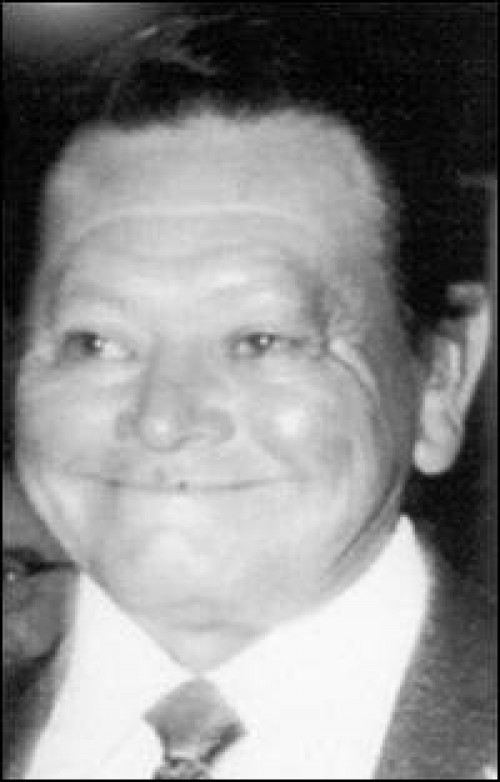 He is buried at Garden of Memories Cemetery.

Chauvin Funeral Home of Houma is in charge of the arrangements.