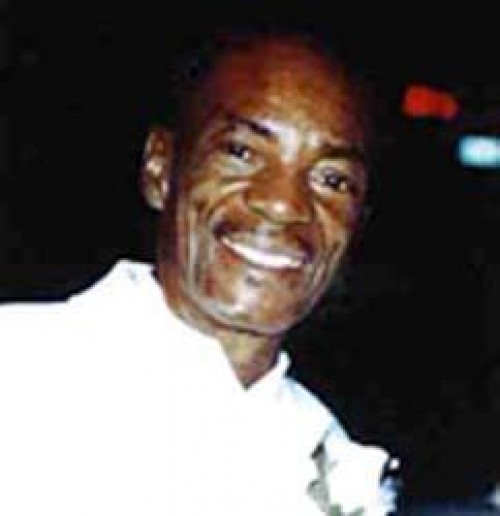 Irvin was a bricklayer and a member of St. Luke Baptist Church