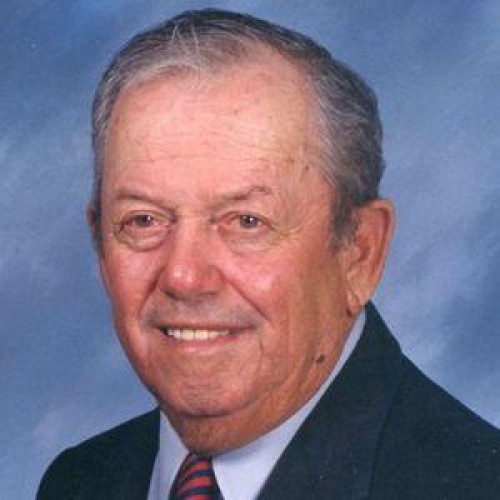 Mr. Lipari was a U.S. Marine Corps veteran of World War II and a Fourth Degree member of the Knights of Columbus, Patterson Council #1710. He retired from the family sugarcane farm, Lipari Brothers, in 1983 then worked 24 years in grounds maintenance at Patterson State Bank. He was a devoted husband, father, grandfather and great-grandfather, who lived life to the fullest and always had a smile on his face.

He was preceded in death by his parents, Pietro and Leonarda Lipari; brothers, Joseph, Leo, Luke and Mike Lipari; and sisters, Josephine, Rosie, Lucy, Carrie and Rosie Lipari, Frances Carlino and Mary Abate.