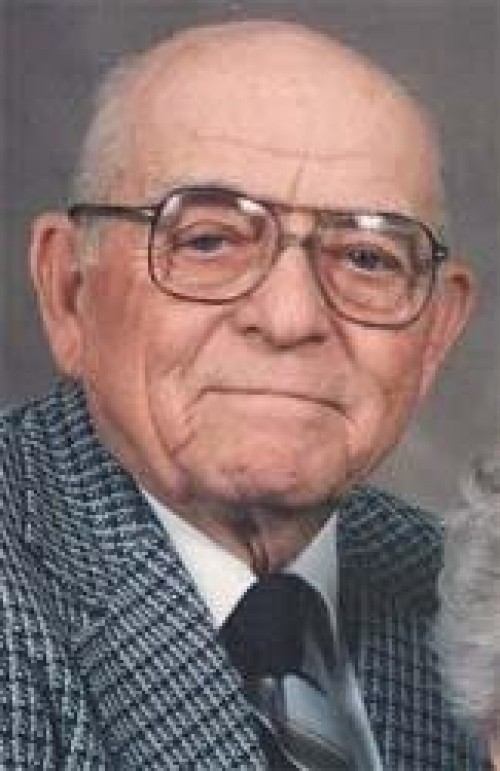 Visitation will be 9 a.m. to 11 a.m. Saturday, Oct. 10, at St. Ann Catholic Church in Napoleonville with mass to follow. Burial will be at Assumption Catholic Cemetery in Plattenville.

Landry’s Funeral Home in Thibodaux, La., is in charge of the arrangements.