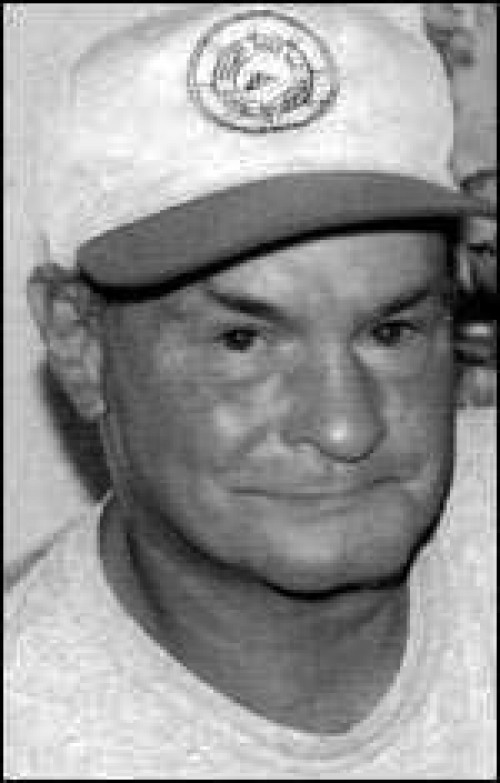 He was preceded in death by his parents, Lester P. Melancon and Edith B. Melancon; stepson, Harris J. Bergeron; brother, Lester Melancon; and one infant sister.

James enjoyed his family, friends and tinkering with lawn mowers, cutting grass, fishing and watching TV. He was Catholic.

Visitation will be 9:00 a.m. to 12:00 p.m. Thursday, January 31, 2008, at Samart-Mothe Funeral Home in Cut Off. Mass will be at noon Thursday at the funeral home, with burial in Our Lady of the Rosary Cemetery in Larose, La.

Samart-Mothe Funeral Home of Cut Off is in charge of the arrangements.