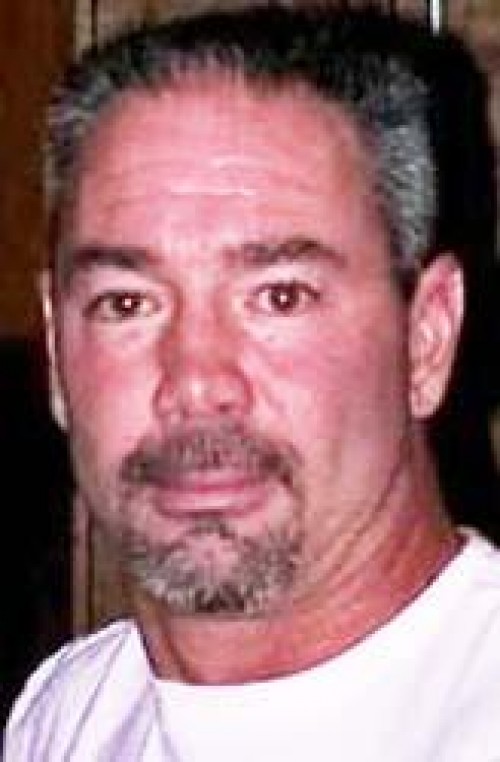 He was preceded in death by his step-father, Roy Leboeuf Sr.; grandparents, George Nolen Porche and Ella May Theriot Porche, Wilbert and Velma Samanie Daigle; and step-grandparents, Edward Bottera and Elizabeth Moreland Bottera and Joseph and Louise Leboeuf.

He was a loving person and was loved by everyone who knew him. He was the type who helped more than he was helped. He was active with the National Ataxia Foundation was an auto salesman for Daigle Auto Sales His favorite activity was bodybuilding. He was a Catholic,

In lieu of flowers, donations can be made to the National Ataxia Foundation at www.ataxia.org

He was buried at Garden of Memories Cemetery.