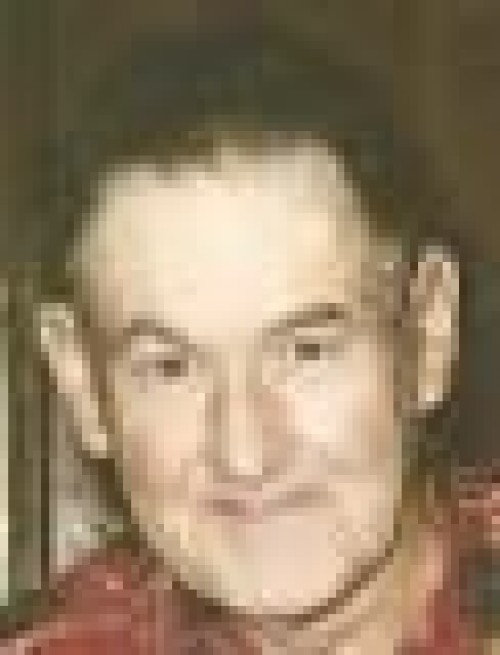 He was preceded in death by his parents, Sidney and Alida Naquin; son, Larry Naquin; brothers, J.D., Louis and Clarence Naquin; and sisters, Loried Heard and May Aysen.

Visitation will be 8 a.m. to 10:30 a.m. Friday, Oct. 28, at St. John the Evangelist Catholic Church with mass to follow. Burial will be at the church cemetery. (Thibodaux)