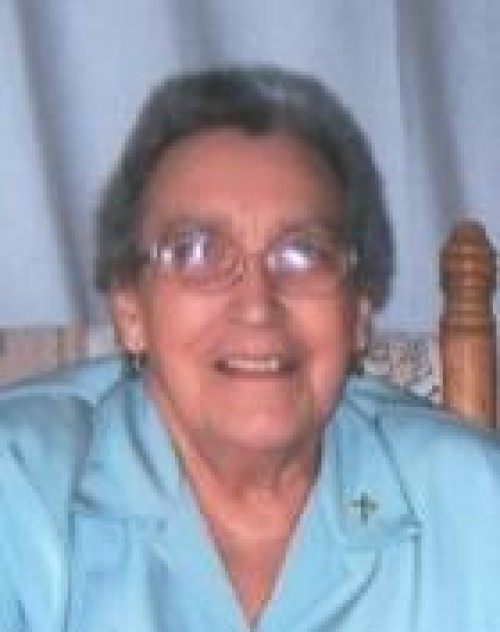 Marie was a devout Catholic and a parishioner of Holy Rosary Catholic Church. She was an extra ordinary Eucharistic Minister, lector, member of the Ladies Alter Society, and Holy Name Society. She enjoyed reading, crossword puzzles, and spending time with her family. She especially enjoyed visiting with her grandchildren.

Falgout Funeral Home of Galliano is in charge of the arrangements.