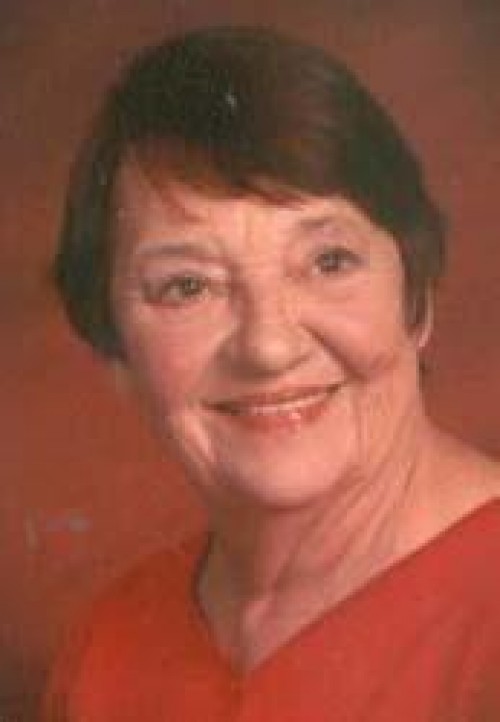 She was preceded in death by her husband, Billy Gene Moore; and brother, James Norris Chapman Jr.

She was a parishioner of St. Anthony of Padua.

In lieu of flowers, donations can be made to the Houma chapter of the Alzheimer’s Association.

Visitation will be 11 a.m. to 2 p.m. Thursday, June 12, at Falgout Funeral Home’s Chapel with the funeral to follow.