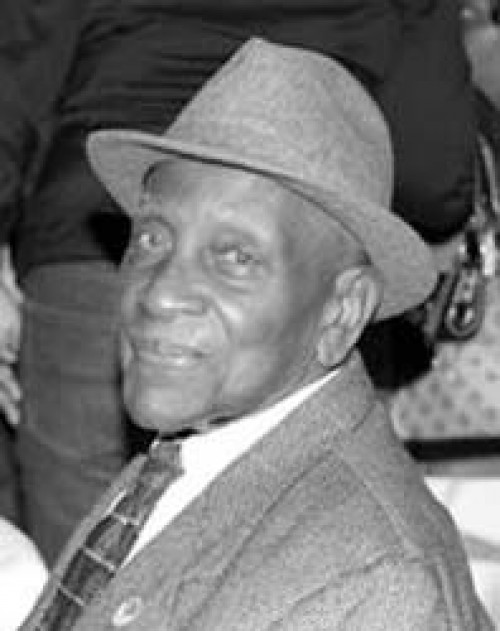 He is survived by his brother, Jimmy Skipper; two stepsons, Jesse (Janis) Jones Jr. and Leroy (Hazel) Jones; companion, Iona Ruffin; and a host of grandchildren and great-grandchildren.

He was preceded in death by his parents; one sister; two brothers; one stepbrother; and one stepson.

He was a member of the Deacon Alliance Board, the Louisiana Southern Baptist Association, the Elks, the Mt. Pilgrim Baptist Church Men’s Ministry, a honorary member of the New Adonis Auxiliary and a World War II Army veteran.

Jones Funeral Home is in charge of the arrangements.