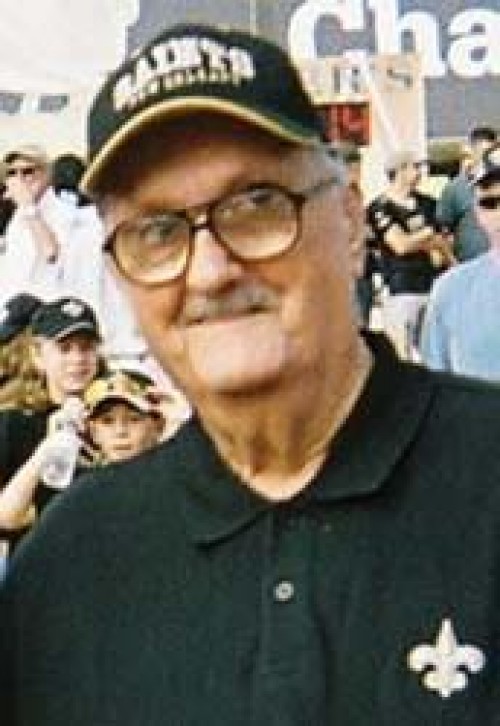 He was a medic in the U.S. Army during World War II and later became an ordained minister. He was always striving to save lives one way or the other. He was a die-hard Saints fan, even when they were being the “Aints” and others wore brown paper bags on their heads. He was always such an encouragement to everyone he was around and enjoyed bringing hope to his or her lives. He was a wonderful husband, father, grandfather, brother and uncle to his family and will be truly missed.

The funeral service was Monday, Nov. 2, with burial at Morgan City Cemetery.

Twin City Funeral Home is in charge of the arrangements.