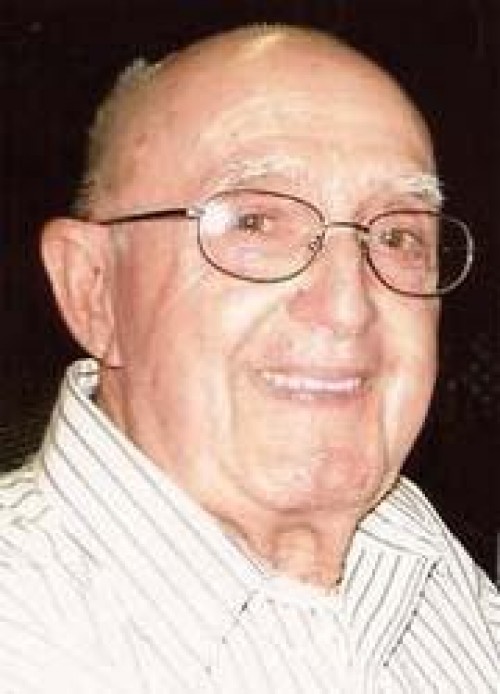 He was preceded in death by his parents, Fernest Credeur and Alice Lebert Mergist; daughter, Myra Credeur; brothers, Ellis, Oday and Claismey; and sisters, Alice and Elise.

He was a U.S. Navy veteran.

Visitation will be 6 p.m. to 9 p.m. Friday, Oct. 30, at Thibodaux Funeral Home’s Chapel. Mass will be at 11 a.m. Saturday, Oct. 31, at St. Joseph Catholic Church in Rayne with burial at the church cemetery.