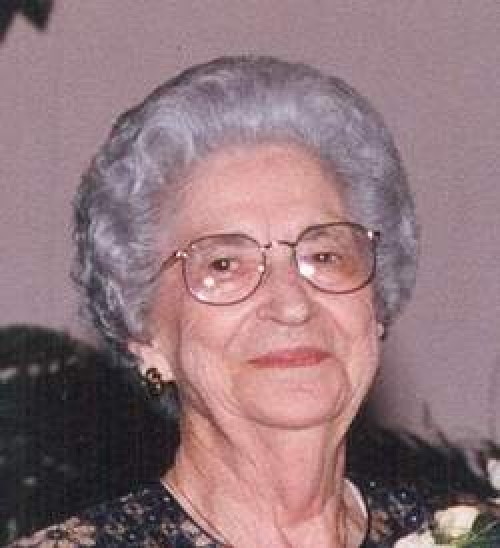 She is buried at St. Anne Catholic Church in Napoleonville.

Pallbearer’s were her grandsons and godchild, Victor Joffrion.