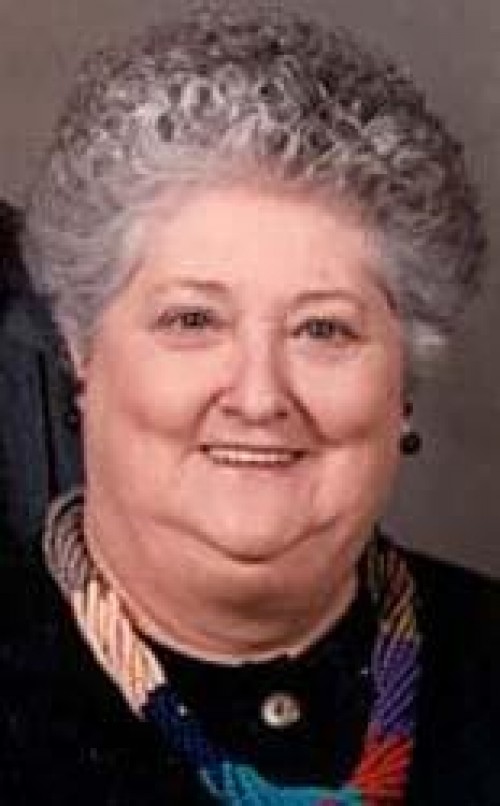 She was preceded in death by her husband, Pierre J. Pitre III; parents, Robert and Olive M. Sonnier; an infant son; and brother, Murriel Sonnier.

She was a parishioner of Our Lady of Prompt Succor Catholic Church.

Falgout Funeral Home of Galliano is in charge of the arrangements.